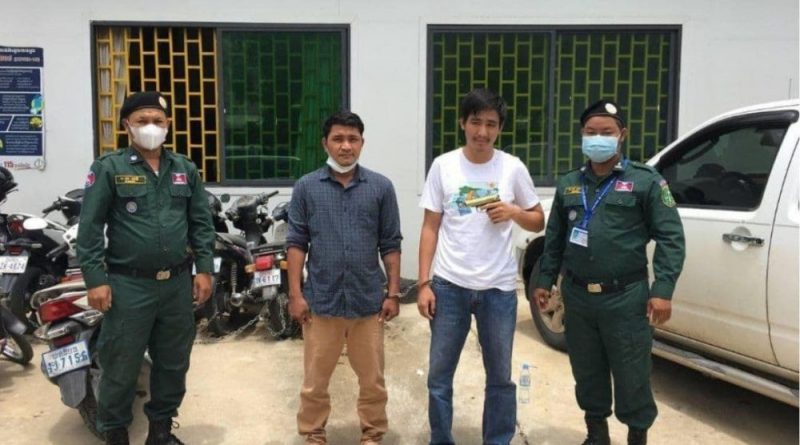 Phnom Penh: According to the page of the Office of Social Media, two men were arrested for using illegal weapons in the middle of Phnom Penh. They were detained on the afternoon of July 15, 2021 at the Seven Days Hotel, in Rooms 110 and 114, 1st Floor, Street 163, Sangkat Olympic, Khan Boeung Keng, Phnom Penh. After firing gunshots in a dispute with friends at the flyover, the suspects went to the hotel, drank a case of beer and used drugs.

Colonel Bun Satya, Director of the Minor Criminal Police Office, said that at 10:30 pm on July 14, 2021, at the Kbal Thnal flyover on Norodom Road, Chak Angre Leu Sangkat, Meanchey District, Phnom Penh, there was an explosion- thought to be a gunshot- caused by an unidentified group of people.

After the incident, the police force of the Bureau of Minor Offenses investigated and managed to identify the suspect and received information that the suspect was hiding out at the hotel above in Boeung Keng Kang. Police moved in an arrested 2 suspects with a K59 handgun with golden plating and 4 bullets.

According to the director of the office, the suspects are: 1- Keo Kantha Bunny, male, 31 years old, from Sangkat Teuk Laak I, Khan Toul Kork, and Sambath Rachay, male, 34 years old from Khan Chbar Ampov. At present, the two suspects and the weapon are being prepared to be sent to court. POSTNEWS 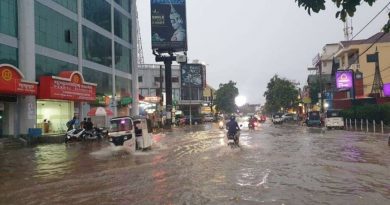 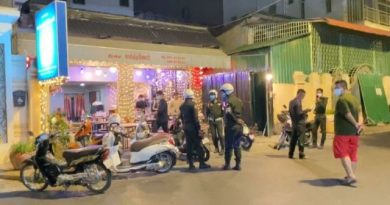 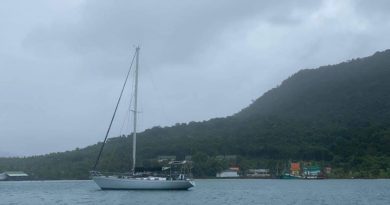