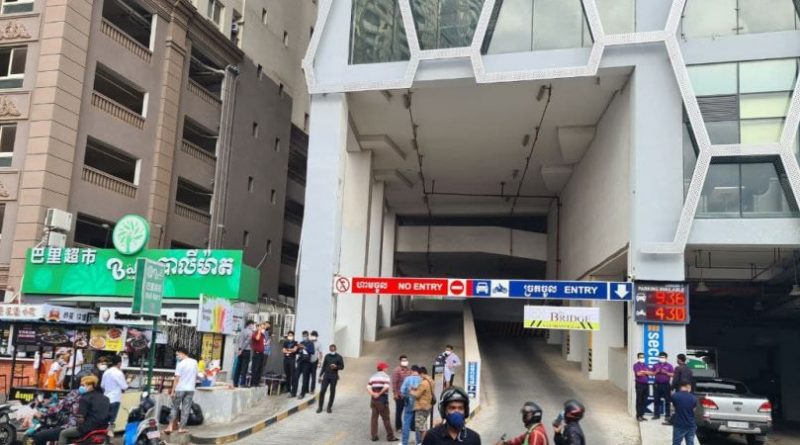 The identity of the man and then cause of the fall are not yet known. Police are at the scene and investigating.

The Chinese victim, around 20 years old was seen drinking at a store front near the location. Unknown people then chased each other and ran around the DeBrue Building on the parking lot and the victim fell from the 7th floor and died instantly. The incident happened at 3:30 pm on July 16, 2021 at the Debridge building near the Hang Koh Bridge. Pich is located in Sangkat Tonle Bassac, Khan Chamkarmon.

Sources at the scene said a Chinese man ran out of the shop opposite the venue and ran to the De Bruyne building. He ran onto the parking lot to the 7th floor, with the more Chinese people chasing after him, shouting in Chinese. It is not known whether it was a game or an attempt to commit violence because people could not understand what they were saying. Suddenly, people heard that someone had fallen from the floor of the building to the ground and they saw it was the same Chinese man who was chased a little earlier.

After the local police arrived, they contacted the medical team to examine for COVID with a negative result. An autopsy was set up to find out if the body fell on its own or in another case. (RASMEI)

This is the second such incident on Friday, after a man, reportedly a Chinese national, was found dead after a fall from the 29th flor of a condo in Veal Veng district. 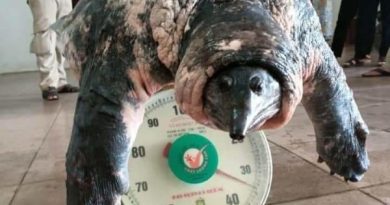 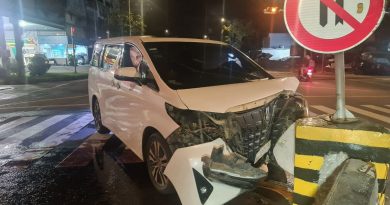 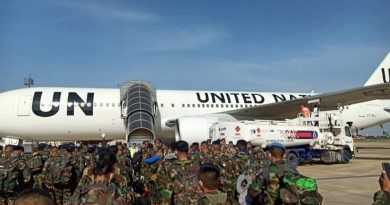