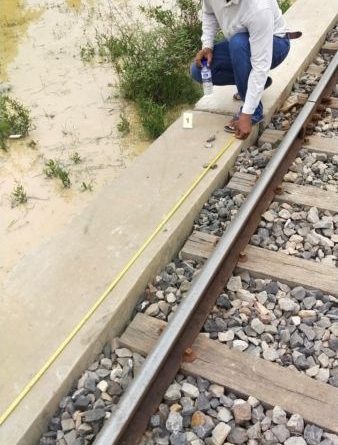 Pursat: According to the social media office, on July 14, 2021, at 6:30 in the morning, there was a case of death in the water under the railway bridge at Orussey Bridge in Krope Roth village. Snam Preah Commune, Bakan District, Pursat Province.

According to the report, after examining the body of a team of doctors with the provincial technical and scientific police force, it was concluded that Chak Chet may have died due being hit by a train and then falling into the canal under the railway bridge. POST NEWS 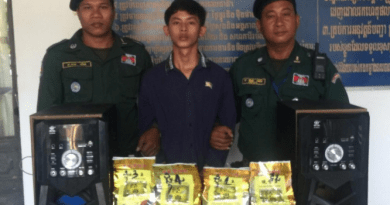 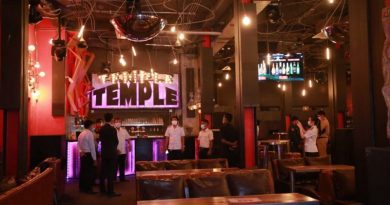 Siem Reap’s Temple & The One By T Bar Ordered Closed