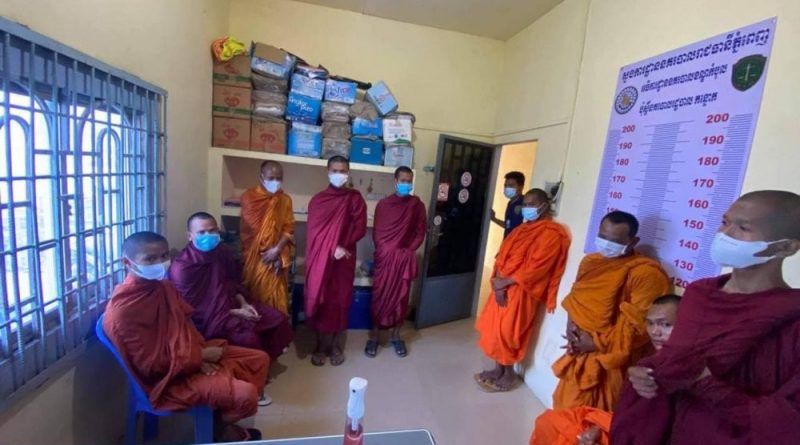 Some of them were involved in drug use, illegal activities along with defamation of Buddhism, and the police arrested them while the suspects were dressed in robes, pretending to be monks, and walking around raising money in Khan Kambol, Phnom Penh.

Kambol district police received a report from a local resident that a group of people had come to rent a house in the New World Borey in Kambol district and in the morning dressed as monks, walking around the neighborhood begging for alms.

Immediately after receiving the information, the Kambol District Police Inspector sent a force to investigate the suspect’s activities. On the day of the incident, 10 suspects, including nine monks and one driver- who was arrested in a Corolla on his way to collect the fake monks.

After questioning the suspects, the Kambol district police force continued to arrest eight more suspects pretending to be monks. The suspects, who were were removed of their robes by Preah Anukon Khan Kambol and handed over to the authorities for legal action. Of these suspects, seven were tested positive for drugs.

The suspects confessed that they had been pretending to be monks for a long time under the auspices of a broker named Meng, male, about 25 years old. They raised 80,000 to 100,000 Riels in one day and paid Meng 30,000 to 35,000 Riels per person per day, and the rest of the money was used to spend.

The 18 suspects were sent to court by the Kambol district criminal police force to build a case for legal action. AREY 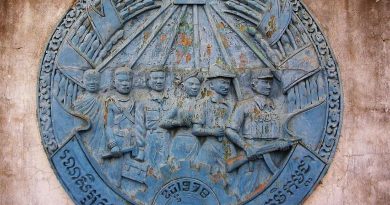 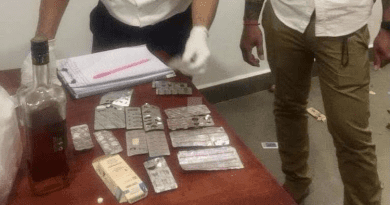 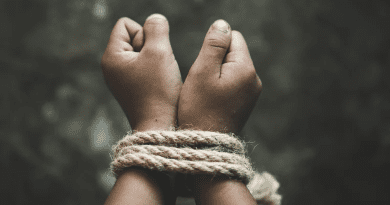