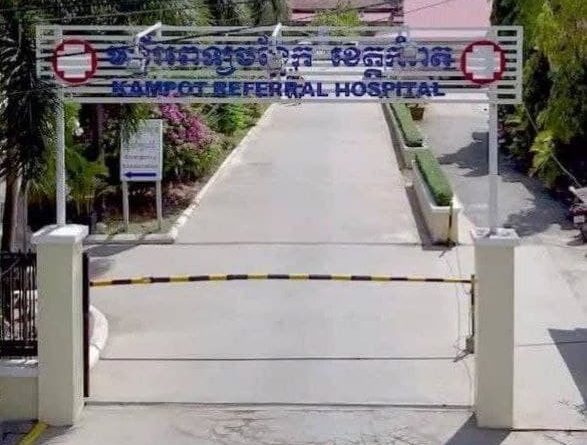 Kampot: A Deputy Commander of the Kampot Provincial Gendarmerie Command, with the rank of Lieutenant Colonel, refused to receive medical treatment after being tested positive for COVID 19.

According to the doctors who tested this case, on July 9, 2021, the Lieutenant Colonel, reportedly the Deputy Commander of the Kampot Provincial Gendarmerie, drove his car into Kampot Provincial Referral Hospital to be tested for COVID. After a positive test result, the military officer said that the test equipment may be incorrect and asked for another analysis.

The same source confirmed that the second test had the same positive result, so doctors advised him to wait for the ambulance of the referral hospital. to take him for treatment at the Royal High School.

Doctors said that after a while, the deputy commander, who refused to get in an ambulance, got in his car and drove out of the hospital. The medical team reported to the director of the referral hospital.

In addition, according to the neighbors: the house of the positive person is located in Sangkat Kraing Ampil, Kampot has not been taped off.

In relation to the above incident, Rasmei Kampuchea could not ask for confirmation from Mr. Nha Bunthorn, Director of Kampot Provincial Health Department, while the phone rang on the morning of July 11, 2021, he clicked off.

Earlier, Mr. Nha Bunthon sent a message to his team asking them not to release reports or voicemails on the number of positive peopleto the press before the release of the Ministry of Health. RASMEI 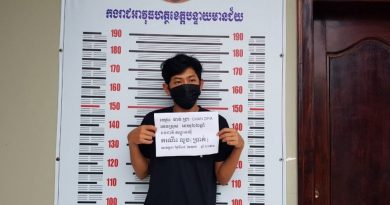 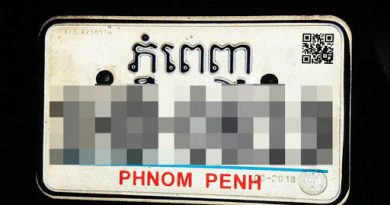 Get Plates Sorted Or Face Fines 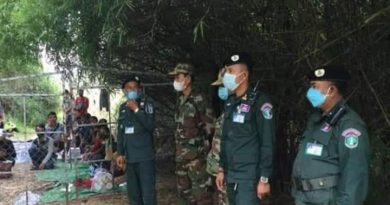