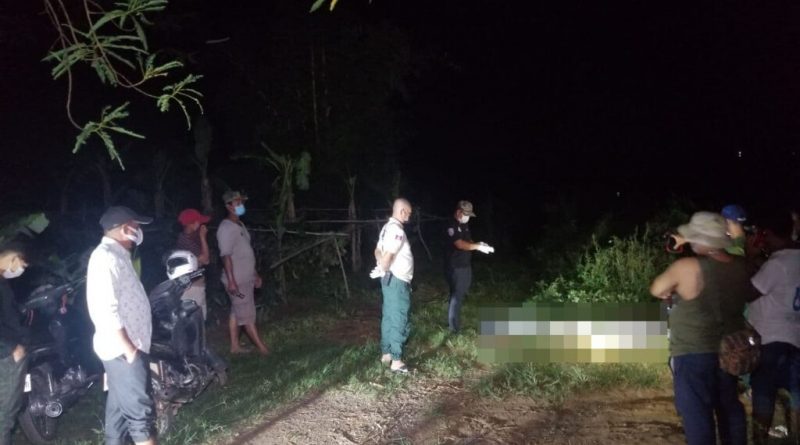 Kandal: On the night of July 10, 2021, the body of a man who was killed and dropped in the river was found in Takhmao City, Kandal Province.

The victim, Chan Kien, around 50 years old, the leader of the contemporary band, resided in Otumpor village, Svay Chrum commune, Rolea Bier district, Kampong Chhnang province. He disappeared on the night of June 27, 2021, while the victim was driving his own black Tacoma with license plate Kampong Chhnang 2A. 2626.

On July 8, 2021, the authorities of Kampong Chhnang province investigated, and arrested a man, who has not yet been named, but confessed to the killing.

Police later found the victim’s car in Phnom Penh. Two people who had bought a car from a suspect who said it was a duty-free imported vehicle. The police were led to the suspect, who confessed that the victim’s body was dumped at the Prek Samrong Bridge in Takhmao City, Kandal Province. AREY/POSTNEWS 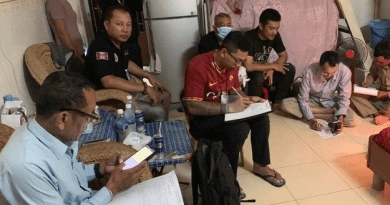 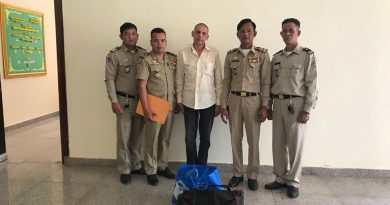