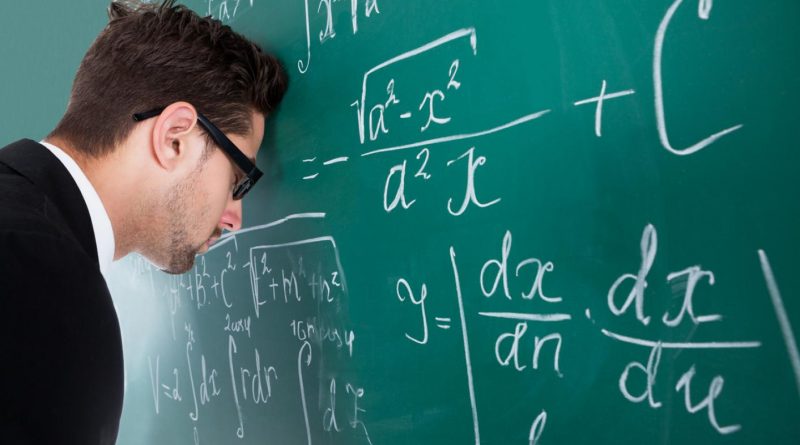 Phnom Penh: Several staff members from a well-known Phnom Penh international school have contacted CNE with their concerns over staff welfare following cases of COVID-19 on the school campus.

According to the sources- who wish to remain anonymous- all staff successfully received both Sinovac vaccinations, but two tested positive for COVID-19 several weeks apart whilst working on site over the last two months.

The sources say that staff at the school were mandated to work onsite by the CEO, and informed there was no option to work from home. Staff were repeatedly required to attend all staff meetings despite a ban on gatherings of more than 20 and small meetings were held routinely by the foreign Head of school who was seen not wearing a mask.

Staff members working in communal office spaces were unable to social distance before the first outbreak, and CNE has been informed that the Head of school- in messages seen by CNE- directed staff not to seek tests, and advised that as they had been vaccinated the test would show a positive result.

The sources claim that no changes to communal offices were made to allow social distancing and that a second staff member continued to work in close proximity to their colleagues until they took the initiative to seek help, testing positive for COVID-19.

It was added that ‘working from home’ was only allowed for teachers when the government advised it, but only for a few weeks, then again staff were told ‘come to work or you don’t have a job’.

Admin staff have only worked from home after the contracted COVID, which a source described as ‘grossly unfair and irresponsible’. The local admin staff have allegedly faced 30- 50% cuts to their usual salary, while teachers wages remain the same. ‘Those who earn the least have consistently had massive pay cuts whilst working full time’.

CNE have been informed that after these unpopular moves by school management have led to several resignations and a lack of trust in the management for the staff who remain.

CNE cannot verify these claims, so will not reveal the name of the school involved at this time. 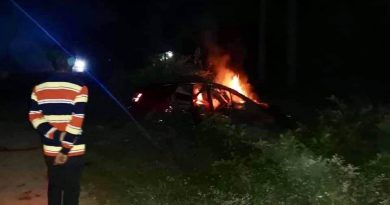 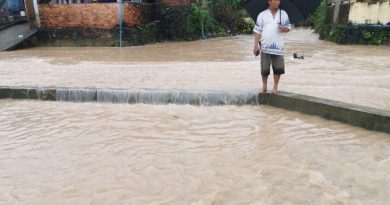