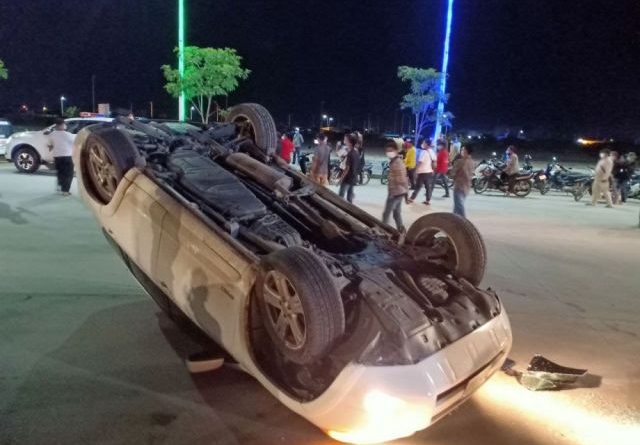 Phnom Penh: At 12:50 AM on July 7, 2021, there was a case of a drunk man driving a TOYOTA RAV 4 at high speed and hitting the roundabout of Neang Mchacha Park, causing it to overturn.The accident occured along OCIC Street in Sangkat Chroy Changva, Khan Chroy Changva, Phnom Penh.

The driver of the vehicle, who was not identified, was arrested for drunk driving a white TOYOTA RAV 4 with license plate number 2AV 5803.

According to witnesses at the scene, the vehicle was seen driving from south to north along OCIC Road. The car overturned and a man was seen crawling out of the car drunk. Although the car was badly damaged, the crash did not cause any injuries.

Immediately after the incident, the road traffic police arrived at the scene and sent the driver, along with the car to the Chroy Changva District Police Inspectorate to deal with legal procedures. POST NEWS 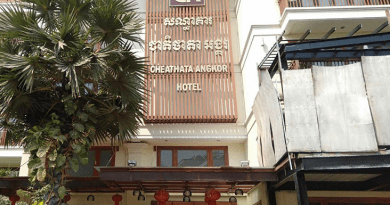 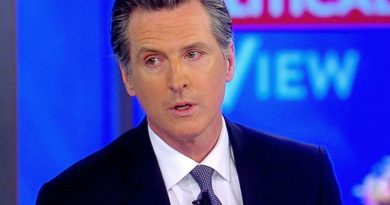 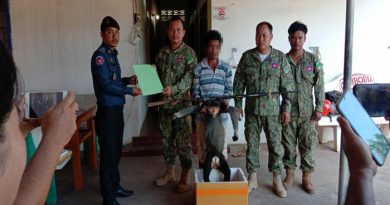