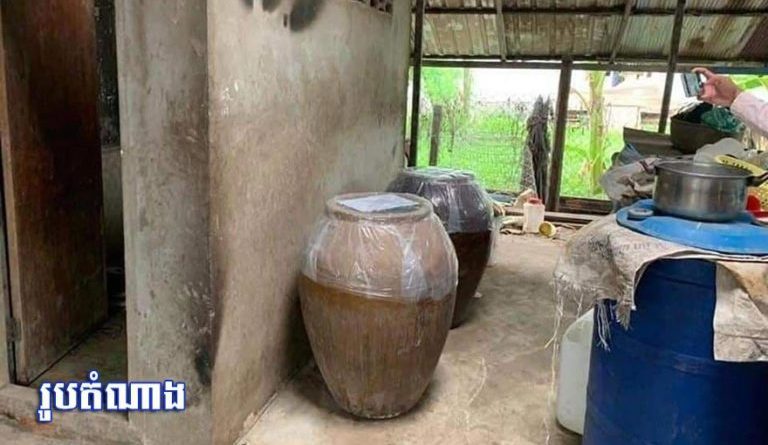 Kampot: At least 5 men and women died and 12 others were receiving emergency treatment at Kampot province, after being involved in a case of suspected alcohol poisoning.

According to preliminary reports, on July 2 and 3, 2021, there were several cases of alcohol poisoning reported. Five people: three women aged, 33, 77 and 51, along with two men aged 64 and 49- all lived in the same village. UPDATE: Later reports say that 10-11 people gave now died.

Sources from the authorities said that 4 other women and 8 men were being treated at the hospital- all 12 of them live in the village where the incident occurred.

The suspected seller, named as Vith Pang, a 47-year-old man living in Phnom Kngap village, Svay Tong Khang Cheung commune, Kampong Trach district, Kampot province escaped after the incident. However, the authorities are burning hands and feet to arrest the suspect to face responsibility over the case. KOHSANTEPHEAP 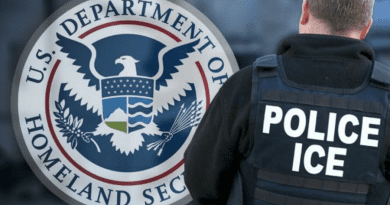 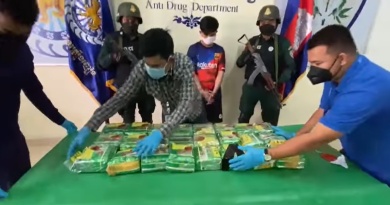 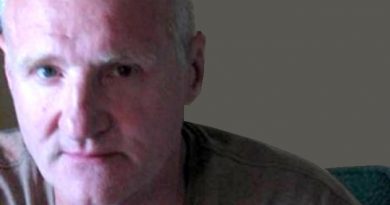