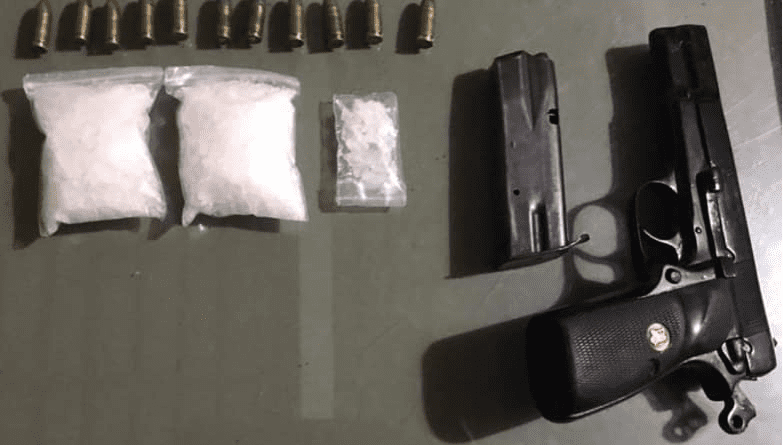 Two suspects were arrested in connection with a drug case and a pistol was confiscated in Kampong Speu province.

On July 2, 2021 at 23:00 in Prey Peay village, Tuol Ampil commune, the police force of Bor Seth district cracked down on two suspects involved in drug distribution:

After the arrest, the police confiscated 3 packs of what is suspected to be methamphetamine (1 medium and 2 large size), 1 motorbike and 1 K-54 pistol with 11 bullets. Currently, the suspects and exhibits have been sent to the specialized office to build a case to be sent to the court for processing. MCPN 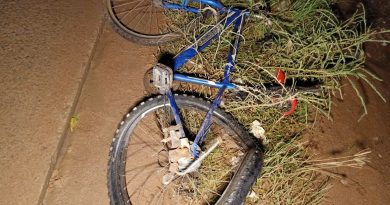 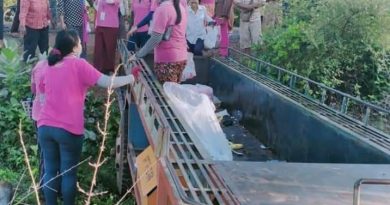 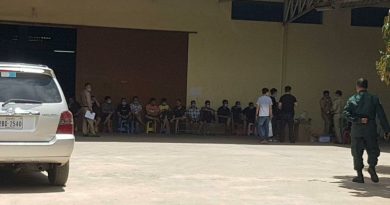