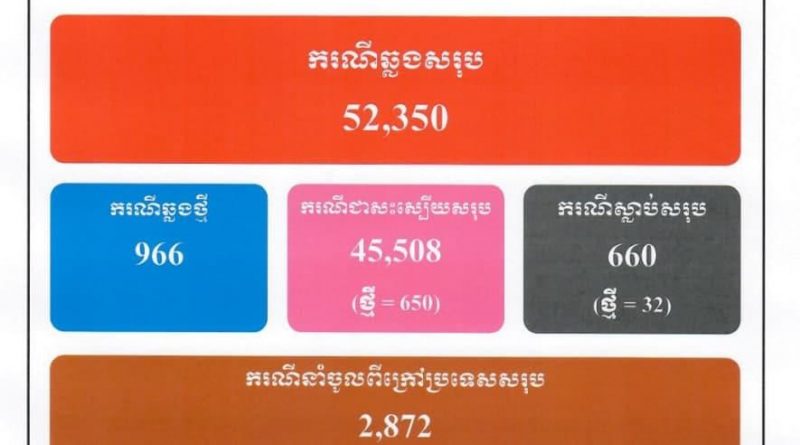 Phnom Penh: The Ministry of Health issued the daily press release on the morning of 2 July 2021, confirming the discovery of 966 new positive cases of COVID-19 and 650 cases that were treated and the patients discharged. Another 32 deaths were reported (the highest daily total of the outbreak so far).

At least 192 cases were reportedly imported , with the other 774 linked to the post 20/2 local infections, which would bring the total to the latest outbreak to around 49,778 (with 192 imported- sources may vary slightly). 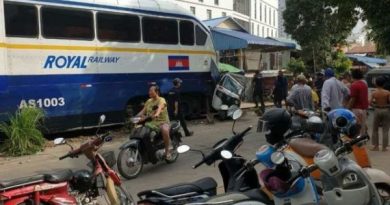 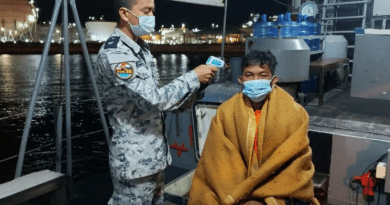 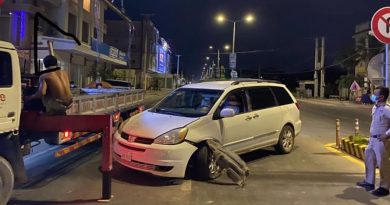