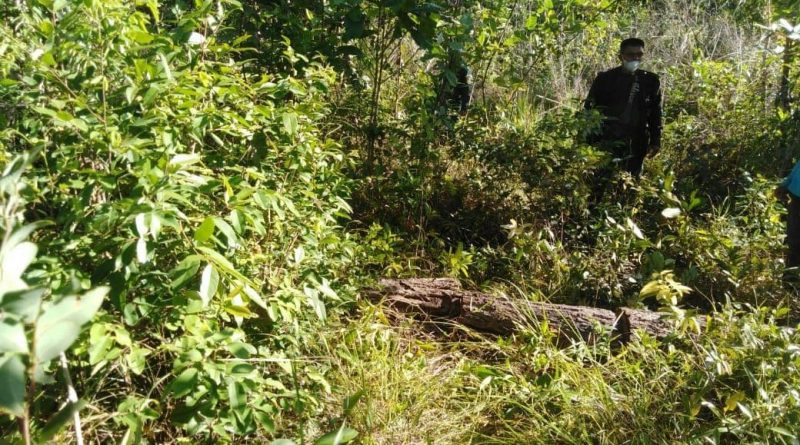 Kampong Thom: According to the Police Commissioner and Prosecutor of Kampong Thom Provincial Court on June 29, 2021, an environmental officer shot and wounded one of 4 loggers in a Forest Preservation Area, in Kraya Commune, Santuk District, Kampong Thom Province. The director of the provincial environment department said that he shot, because in the past, the victim had injured the environmental officer. However, prosecutors and authorities have arrested the gunman.

Police say the gunman, Chak Socheat, a 25-year-old man, was an environmental officer at the Ota Prohm office of the forest conservation area.

Nguon Meng Hang and Khoeun drove a bulldozer and took a chainsaw, and they arrived at the logging site at 10 o’clock. The men began cutting trees about 100 meters apart from each other.

After receiving the above information, the technical police and relevant provincial, district and investigative authorities of the local authority, coordinated by Mr. Sin Vir; the prosecutor of Kampong Thom Provincial Court, opened an investigation.

According to the research around the scene and the injuries on the victim, it is concluded that the victim was actually injured from a bullet wound and began a search for the suspect for questioning.

Top Kakada, director of the Department of Environment, said the next afternoon that the shooting was in self-defense. In the past, environmental officials have been attacked by the perpetrators, causing severe injuries, and no authorities have arrested them.
As well as self-defense, the loggers were acting in a violation of natural resources, with the means, equipment, materials and intent to commit forestry crimes.

Concerned for safety, the officer fired warning shots, but the bullet struck one of the men in the thigh, injuring him.

It was said that the forest authorities were doing their job, and have the right to defend themselves. If there was an intention to shoot to kill the people who committed the crime, they would be dead. Once provoked It is necessary to protect themselves in unpredictable situations and wait for a procedural settlement.

The case continues to be investigated. AREY 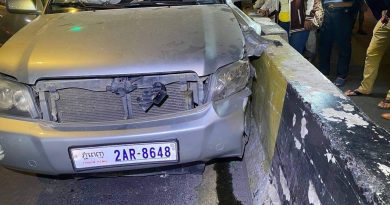 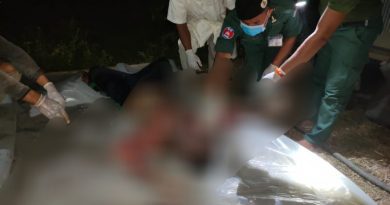 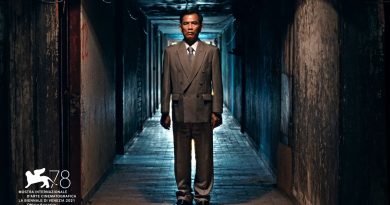