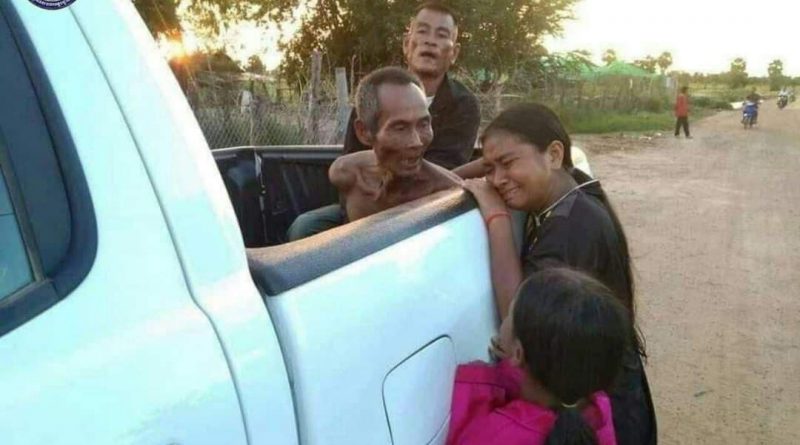 Police said that at 12:05 on June 26, 2021, the suspect used an ax to cut the head of the victim, killing her in front of her gandson. The suspect immediately escaped, but on June 27, 2021, after a search, was arrested, interrogated and dealt with according to the law.

According to the suspect’s confession, he and the victim had a dispute over the land border. POST NEWS 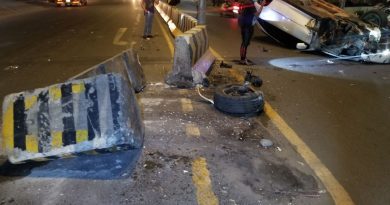 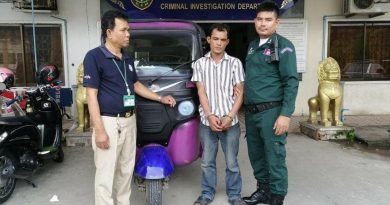