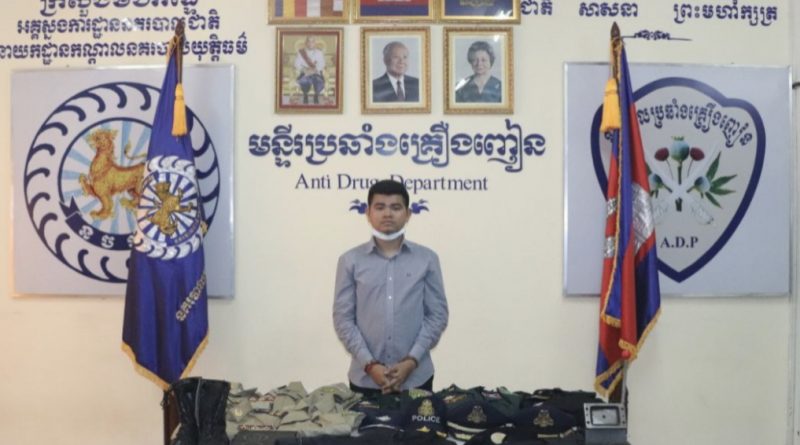 Phnom Penh: A senior official of the National Police said that the authorities had arrested a man with forged documents, ploice uniforms, equipment and firearms on June 24, 2021.

The suspects and exhibits were made public by the Anti-Drug Department on June 26, 2021. 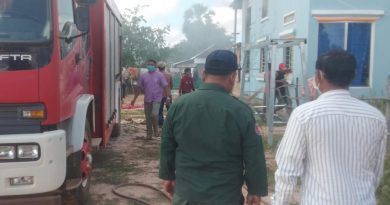 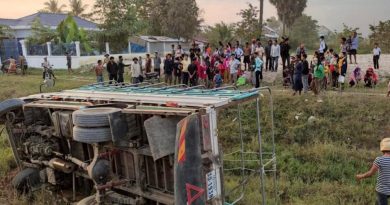 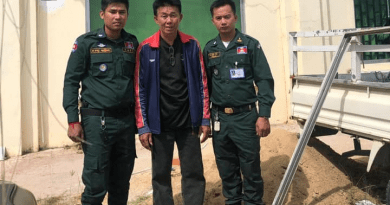 Singaporean 6 Year Over Stayer Comes In