Phnom Penh: A Landcruiser suffered damage after crashing, but fortunately nobody was injured. The accident happened at 8:30 pm on Thursday, June 24, 2021 at an intersection in Prek Talong 1 village, Sangkat Chak Angre under Khan Meanchey.

According to sources at the scene, before the accident, a white 2016 LAND CRUISER with license plate Phnom Penh 2AW-2868 was driven by a woman with two young daughters in the car. The vehicle was traveling from south along concrete road No. 21 at normal speed, when suddenly a 3-year-old daughter sitting in front with her mother pulled the steering wheel, causing the car to veer right and hit a lamp post, causing damage, but fortunately did not injure the driver and children.

After the incident, the local authority of Chak Angre Krom police station and the traffic officer of Meanchey district inspectorate inspected the light pole, which was not damaged and as the incident did not affect other road users, the police allowed the car owner to call a tow truck to take the car for repairs. MCPN 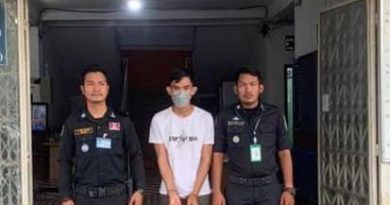 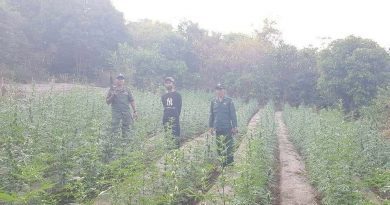 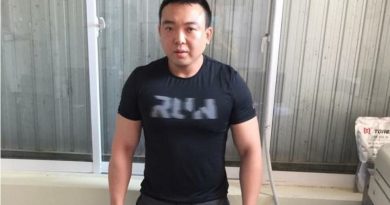