Phnom Penh: Four people were seriously and lightly injured when a Rolls Royce car collided head-on with a motorcycle. The car fled the scene and escaped into a mansion.

The accident happened at 12:15 on June 23, 2021 at the Pekase traffic light along Monivong Blvd., at the corner of Ang Duong Street, Srah Chak Sangkat, Daun Penh District, Phnom Penh.

Sources at the scene said that a white Rolls Royce luxury car without a license plate was traveling along Monivong Boulevard from south to north at high speed, colliding with four people riding a black 2015 HONDA DREAM motorcycle with license plate number 1CT-6477 which was traveling along the Russian Federation from west to east. As they were crossing the PKC traffic light, they were hit by the Rolls Royce. The car immediately sped off and fled the scene.

Daun Penh district police immediately intervened and reported to the traffic police to inspect. After the incident, Daun Penh District Police Force cooperated with Chroy Changvar District Police Force to find the car in a house at 282, Keo Chenda Street, Chroy Changvar Sangkat, but the authorities are waiting for the permission from a higher level to bring the driver and the car in to the station to solve according to legal procedures. KPT 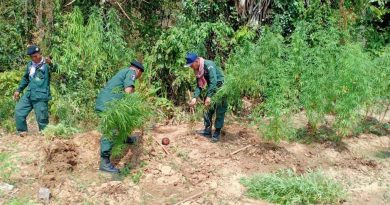 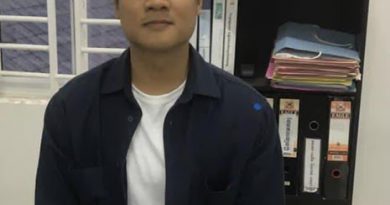 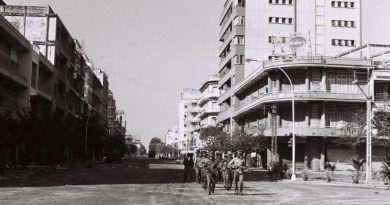