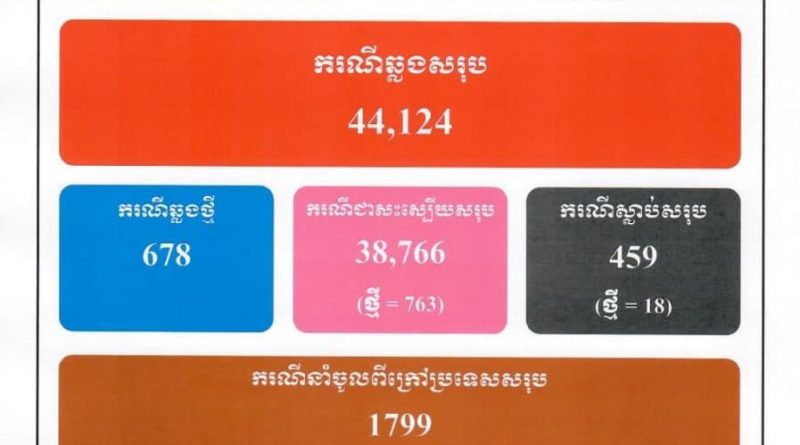 Phnom Penh: The Ministry of Health issued the daily press release on the morning of 22 June 2021, confirming the discovery of 678 new positive cases of COVID-19 and 763 cases that were treated and the patients discharged. Another 18 deaths were reported.

At least 58 cases were reportedly imported , with the other 620 linked to the post 20/2 local infections, which would bring the total to the latest outbreak to around 42,525 (with 58 imported- sources may vary slightly).

Charts by David Benaim of XLConsulting 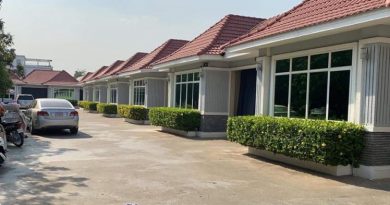 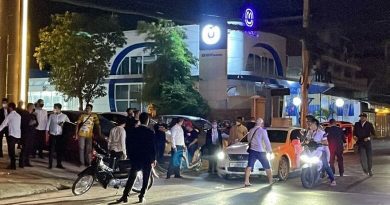