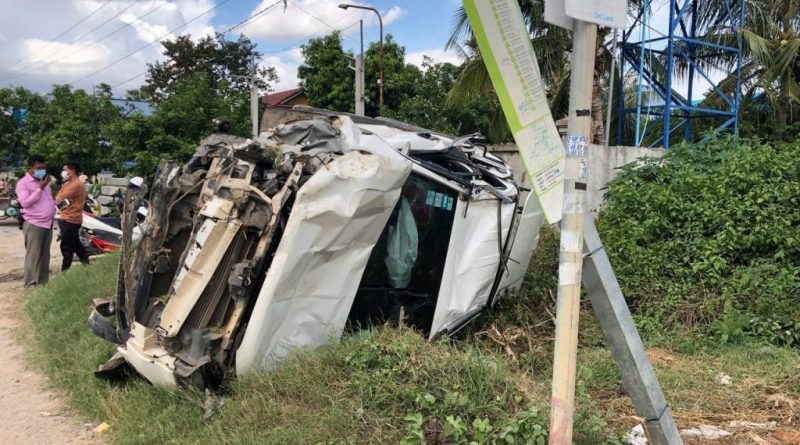 Phnom Penh: A man drove a Ford Ranger at high speed, swerved and hit two trees and a stone wall. The car then overturned.

Sources from the scene said that before the incident, they a FORD RANGER with license plate Phnom Penh 2BA-3691, driven by a man traveling along Prey Sar concrete road from west to east at high speed- the source suspected that the driver was drowsy or drunk. The car swerved and hit two trees, but did not slow down and hit a wall next to the road, causing more damage and then overturned. Fortunately, the driver suffered only minor injuries (*not clear if he ran away, but the last sentence of the source suggests so).

After the incident, local authorities arrived at the scene and cooperated with traffic experts to measure the scene and called a crane to lift the car to be stored at the Dangkor police station, waiting for the owner to come and deal with it later. KPT 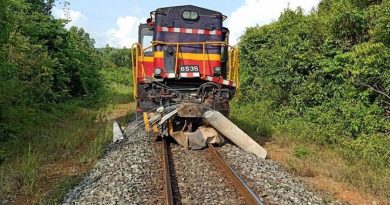 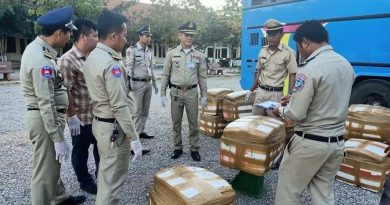 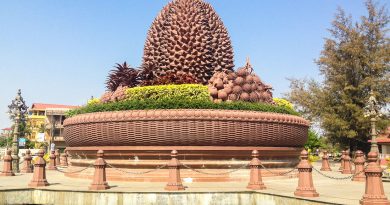