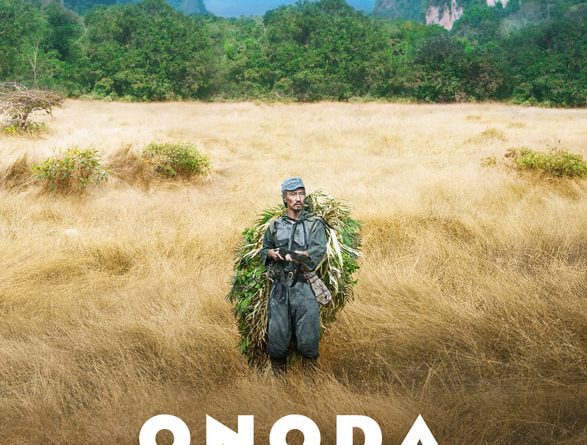 Anti-Archive is happy to share that ONODA – 10000 NIGHTS IN THE JUNGLE, the latest feature film from French director Arthur HARARI, will be the opening film of Un Certain Regard on 7 July 2021 at the 74th Cannes Film Festival, ahead of its 21 July 2021 release in cinemas across France.

CANNES, FRANCE—Cambodian production company Anti-Archive is excited and honored to announce that ONODA – 10000 NIGHTS IN THE JUNGLE, the second narrative feature film from French director Arthur Harari, will open Un Certain Regard, an official section of the 74th Cannes Festival, the largest and most prestigious film festival in the world.

The film tells the true story of a Japanese soldier, Hiroo Onoda, 22 years old. Trained for intelligence work, Onoda discovers a philosophy contrary to the official line : no suicide, stay alive whatever happens, the mission is more important than anything else. Sent to Lubang, a small island in the Philippines where the Americans are about to land, his role will be to wage a guerilla war until the return of the Japanese troops. The Empire will surrender soon after, Onoda 10000 days later.

In its announcement of the selection last week, the Cannes Festival praised the film:

“Between Kon Ichikawa’s Fires on the Plain, Josef von Sternberg’s Anatahan and They Were Expendable of John Ford, with [cinematography] by Tom Harari, the director’s brother, ONODA – 10000 NIGHTS IN THE JUNGLE is a staggering internal odyssey, an intimate and universal view of the world and the history. With this second feature film (and his first in the Cannes selection), Arthur Harari masterfully imposes his filmmaking and
delivers a great film about commitment and time.”

ONODA – 10 000 NIGHTS IN THE JUNGLE was produced by Nicholas Anthomé of bathysphere productions and To Be Continued Production, in co-production with Ascent Film, Chipangu, Frakas Productions, Pandora Film Produktion, Anti-Archive (Cambodia), Arte France Cinéma, RAI Cinema, and Proximus.
Anti-Archive joined in co-production and line production with an amazing team of more than 60 Cambodian crew, managing the film’s locations, unit, and production, and working closely under the heads of all other departments.

Following the film’s world premiere at Cannes, it will be distributed in France by Le Pacte, which will handle international sales, with a French release set for 21 July 2021. The premiere in Cambodian cinemas should happen by the end of this year. 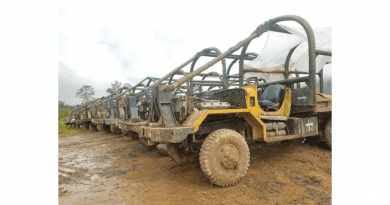 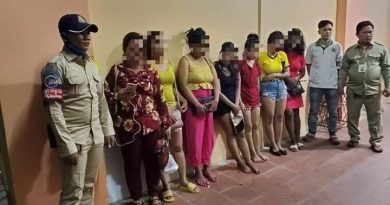 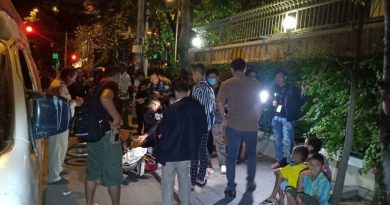