After arresting the above suspects, the specialized forces are following the procedure to send them to the provincial court for legal action. NKD

UPDATE: According to THMEY THMEY, Eng Chanpheara, deputy prosecutor at the Koh Kong Provincial Prosecutor’s Office, confirmed that the two Chinese nationals intended to inject Sinovac vaccine into their Chinese friends, but were detained by the authorities on June 16.

Eng Chanpheara said the arrest of the two men was not because of the distribution of fake vaccines, but because the two men distributed genuine Sinovac in violation of the Drug Control Act.   “When we went to check on those vaccines, they were really vaccines,” he said. “But what they are distributing is (illegal) and (did not) register with the Ministry of Health.”  According to Eng Chanpheara, the two Chinese men were fined ‘5 million to 10 million riels’ ($1,250-2,500) by the provincial health department and ordered to sign a contract to stop distributing the vaccine. Those vaccines seized were also destroyed. 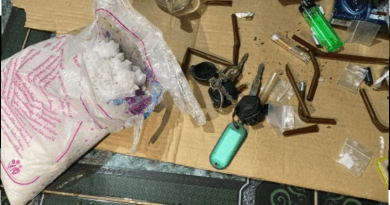 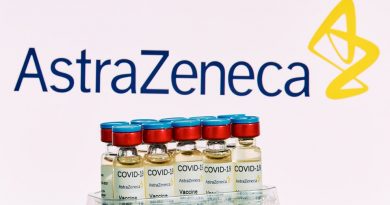