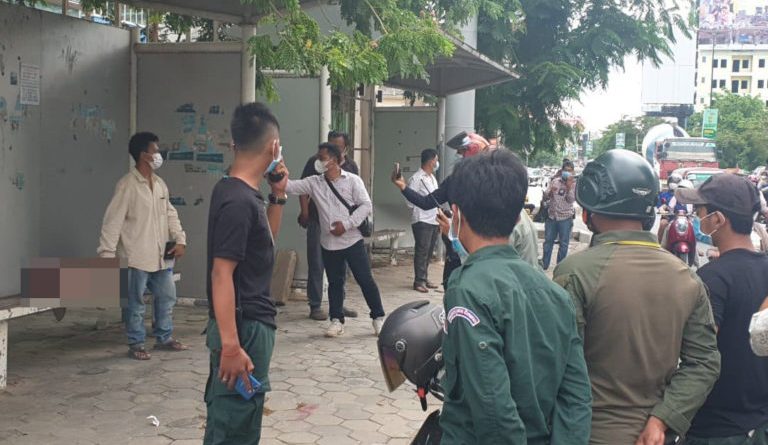 Phnom Penh: A construction worker was not feeling well and was carried by his co- workers to a three-wheel tuk tuk was sent to the hospital, but the doctor did not accept him and the man died on the road inside the tuk tuk. The driver then dropped the body off at a bus stop.

The deceased worker was identified by his family as Hak Bunly, 60, a resident of Sangkat Stung Meanchey, Khan Meanchey. Phnom Penh.

According to information from another worker, the worker died on a tuk tuk after he became unwell. He was taken to three hospitals, but none would accept him.

According to the same worker, at about 1 pm on June 16, 2021, on a construction site in Sangkat Boeung Salang, Khan Toul Kork, the deceased complained that he was not comfortable and taken on a tricycle to the Cambodian-Soviet Friendship Hospital, but doctors did sent him to the Preah Kosomak hospital, where he was again not accepted by the doctor and was taken to the Royal Hospital in Phnom Penh.

The man then died inside the three-wheeler and was dropped off by the driver and laid down in the bus shelter, causing a surprise. Local police cordoned off the body, waiting for doctors to examine for COVID.

Meanwhile, the son of the deceased also arrived at the scene, but police would not allow him to approach, fearing the corpse may have COVID-19. KOHSANTEPHEAP 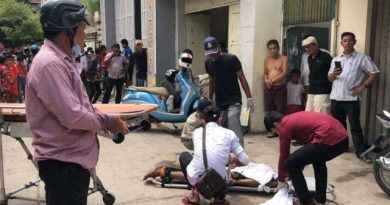 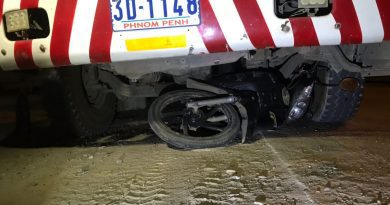