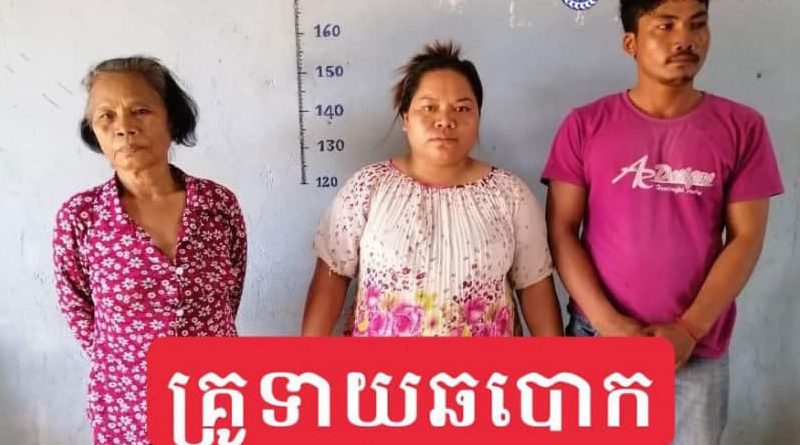 They claimed to be the victims of fraud and systematic extortion on October 20, 2020 at 11:30 AM at Boa Puoy village, commune. Leach, Phnom Kravanh District, Pursat Province, caused by a group of 3 suspects with the following names:

Som Saron, female, 72 years old (mother), card fortune teller, Vong Boeu Called Poek, male, 31 years old (her son-in-law), a magician who claims to cure diseases, and third, Vet Sarom, female (the daughter)- a moneylender. The three of them came to stay in the commune where the incident occurred.

The group of suspects are accused of cheating and threateningto take money from the victim named Chhorn Srey Pich for 42,068,000 Riels for the ceremony (*a little over $10,500) to entice back the victim’s husband who ran away with another woman.

The second victim, Nam Srey Mom, was cheated by the above suspects and threatened to take 25,555,000 Riels (*almost $6,400) for another ceremony after a relationship breakup.

The suspects asked the victims to keep sending money for them through Wing, and if not paid as as scheduled, threatened that they will cause the death (by a curse) of a family member of the victim.

After authorities reported to Mr. Koy Kanya, Prosecutor of Pursat Provincial Court, he ordered police to detain the three suspects at the district police inspectorate to build a case for court. KBN 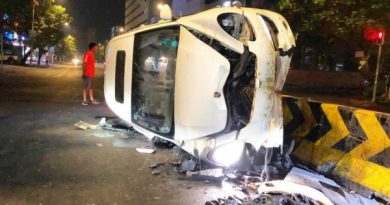 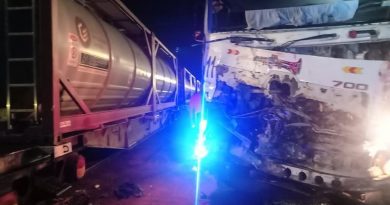