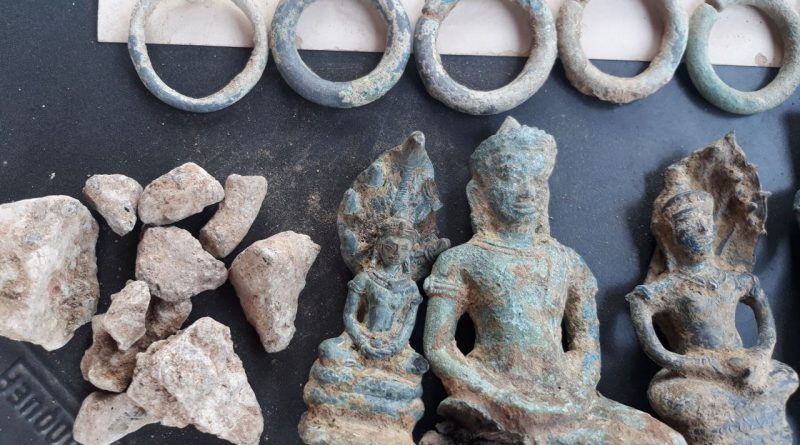 In the ground they uncovered 17 ancient metal artefacts and handed them over to the authorities.

At 3 pm on the same day, the authorities handed over them over to the Department of Culture and Fine Arts. They were inspected, registered and kept at the Community Museum in Svay Chek District.

Mr. Loeung Sopheak, Governor of Svay Chek District and Mr. Da Toeng, Chairman of the District Council, handed over the ancient artifacts from the two farmers.
He said that on the morning of June 10, the above farmers drove a tractor to plow the cassava fields and first of all found some pots.

Later, they found the ancient artifacts made of metal and sent them to farmers and other villagers who lit incense and prayed to the gods.

The farmers who plowed the land decided to hand over the objects to the authorities, so as not to let them fall into the hands of traders and smugglers.

Mr. Yong Taing Kuy, Director of the Department of Culture and Fine Arts of Banteay Meanchey Province, together with the Deputy Chief of Archeology and Mr. Tan Bunmin, Deputy Director of the Office of Social Affairs, Welfare, Culture, Religion, Women’s Affairs and Director of the Svay Chek Museum, inspected and registered the artefacts. They are thought to have been made in the 10th to 11th centuries.

The official thanked the good citizens who found and handed over the artefacts to the local authorities and cultural experts to preserve them.
This is the spirit of love, cultural heritage, artistic heritage and Khmer national identity. RASMEI 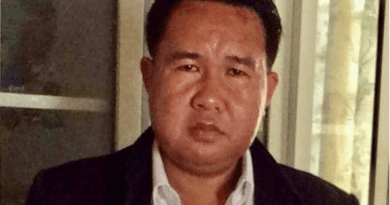 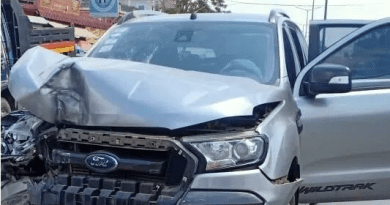 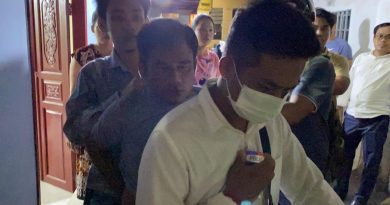