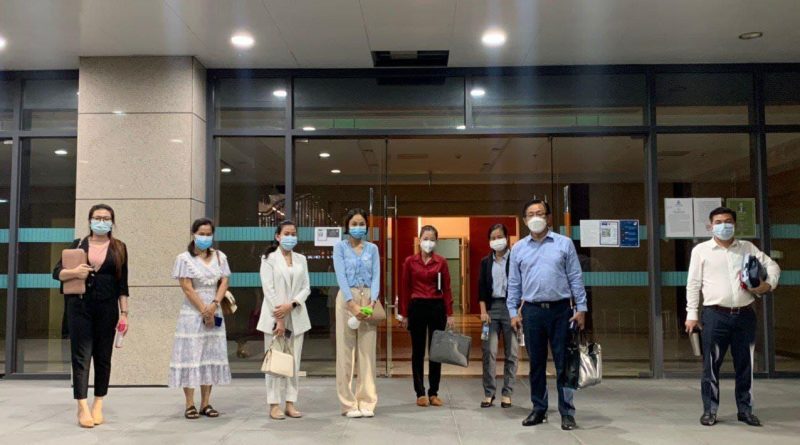 Phnom Penh: The court has decided to drop the charges against Miss Mean Pich Rita alias Yubi, a presenter on MY TV and the former Miss Grand Cambodia, who was sued by Duke Heng Sear. This is according to the order of the Phnom Penh Municipal Court on the afternoon of June 8, 2021.

The acquittal was made on June 7, 2021, in which the court ruled as follows:

1: Exemption from the charges against Mean Pich Rita, alias Yubi, 20 years old, Khmer nationality, for “theft with aggravating circumstances due to violence” committed at the corner of Street 138 and Street 259 in Group 28 10 Sangkat Toek Laak 2, Khan Toul Kork, Phnom Penh, which is a criminal offense and punishable under the provisions of Article 353 and Article 357 of the Penal Code.

2: Decision on the following evidence:

2.1: Returned a gold iPhone 12 pro Max with a broken screen (abnormal) to its original owner, Heng Sear, as stated in the memorandum of receipt of the number 900, dated 19 May 2021, of the Court of First Instance and the Prosecutor of the Phnom Penh Municipal Court.

The decision to drop the charges against Mean Pich Rita is now a matter of justice for her under the investigation of the court, especially the investigating judge. Giving justice to Miss Mean Pich Rita has also led the public and some social media users to end negative views of the Cambodian justice system, with past criticisms that the courts have two different trial standards or that negotiations have ended quietly in exchange for money.

Justice for Miss Mean Pich Rita is due to the intervention of Samdech Techo Sen’s volunteer lawyers, to seek the truth and wanting the victim to receive real justice from Samdech Techo Hun Sen, the Prime Minister of Cambodia, who assigned his team of lawyers to defend and search until the truth was found.

The decision of the Phnom Penh Municipal Court to drop the charges against Miss Mean Pich Rita also clearly states that the stabbing of Heng Sear on the day of the incident in the car was not to rob a mobile phone or to take pornographic pictures that were on the phone, but was an exercise of self-defense when Heng Sear sexually assaulted her. PPR

*It is so far unclear what charges the businessman may face, either for the original claims, or the sexual assault accusations. 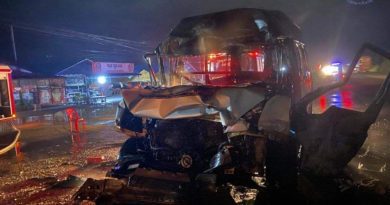 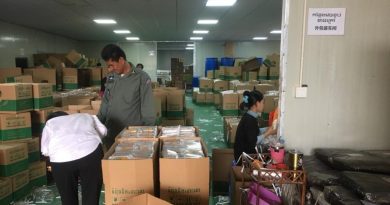 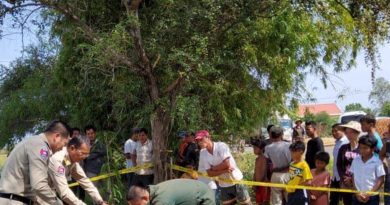