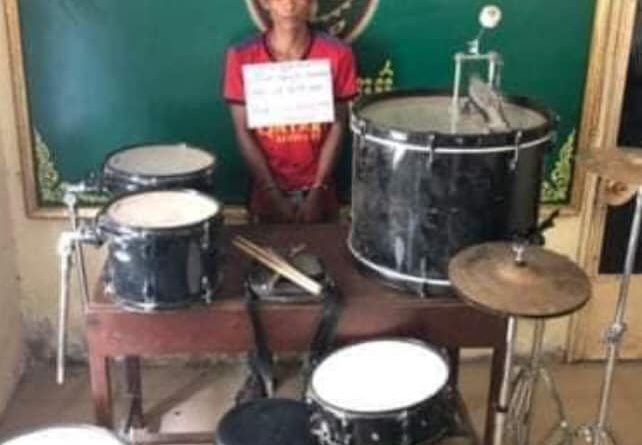 He came to the Battambang City Police Inspectorate for questioning in connection with a case of aggravated theft. After questioning, he admitted that he had indeed stolen the victim’s property.
The confiscated materials included: 1 set of SP drums, 2 ring locks, and a Honda Dream with license plate Siem Reap 1H-2908.

The suspect is currently being prepared to be sent to legal proceedings. MCPN 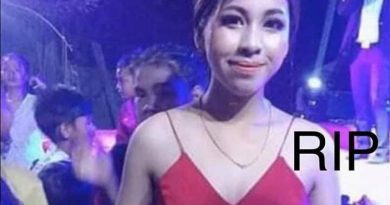 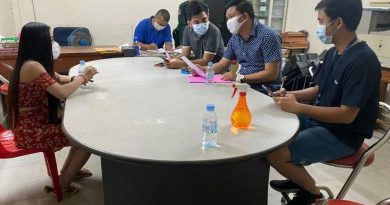 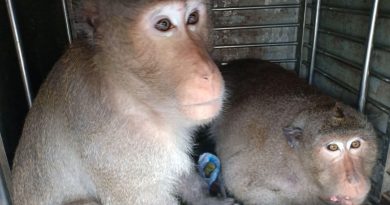