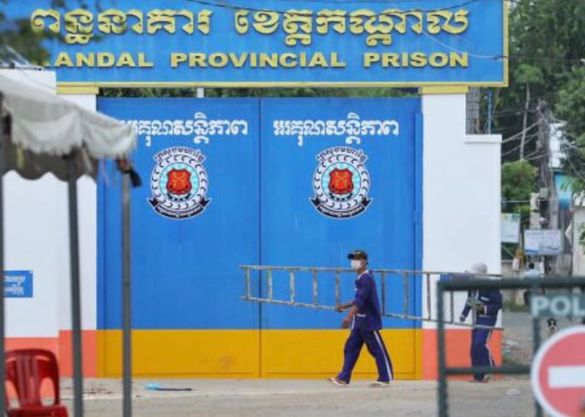 Kandal: As of the morning of May 31, the number of prisoners and officials infected with COVID-19 in Kandal Provincial Prison has increased to 369 cases

The provincial health official added that the outbreak had occurred since May 25, initially with 103 inmates and three prison officials, and the number of cases has now risen to 369 (*from 298 on May 28).

The source added that it is not yet clear how they contracted the virus, and that the patients were taken care of by doctors from the Kandal Provincial Health Department inside the prison. Police officers were also deployed around the prison.

Immediately after finding the outbreak, prison officials worked hard to allocate treatment facilities and prevent other prisoners from contracting the virus, following the Ministry of Health’s guidelines to avoid infecting other prisoners. But the number of infections is constantly rising, which is of great concern.

It should be informed that since the event of “Community Event 20 February”, Mr. Kong Sophoan, Governor of Kandal Province, and health officials and relevant officials of Kandal Province, have been working hard to overcome obstacles working day and night without fear of fatigue, sometimes even at night. There is good control and prevention of the spread of COVID-19 in Kandal province. MCPN 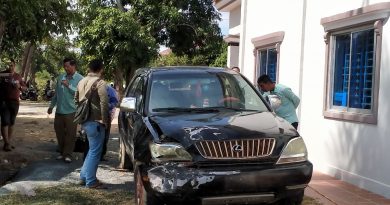 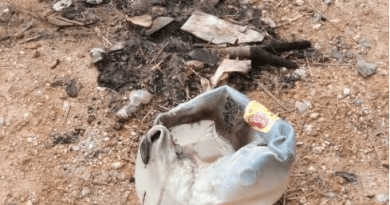 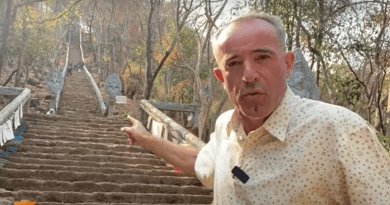