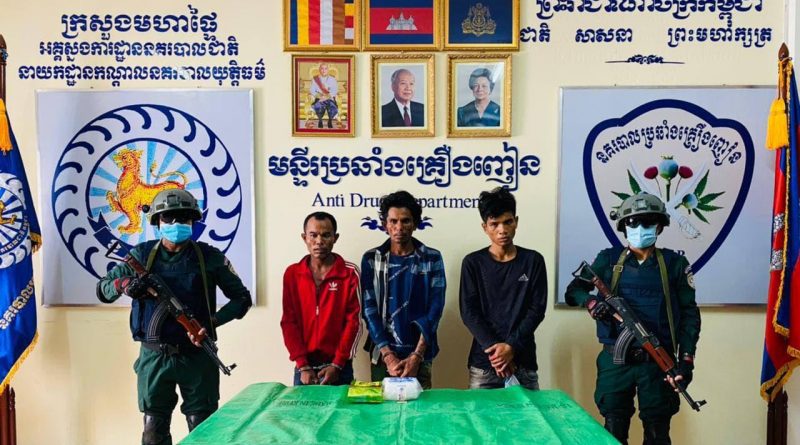 Three suspects were arrested: Phum Ben, male, 39 years old, Phum Sambo, male, 35 years old and An Chetra, male, 25 years old. A large package of suspected methamphetamine (ICE) weighing 998.27 grams was seized. The suspects and evidence will be sent to the Kampong Speu Provincial Court, according to the procedure. AREY 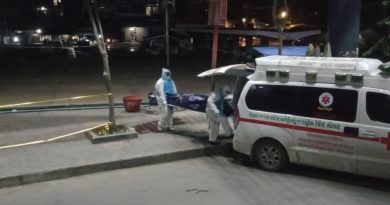 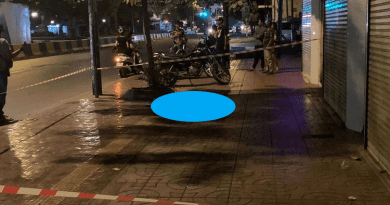 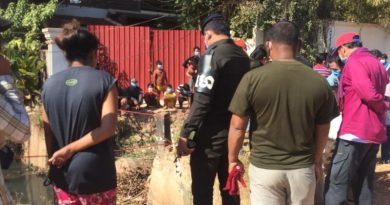