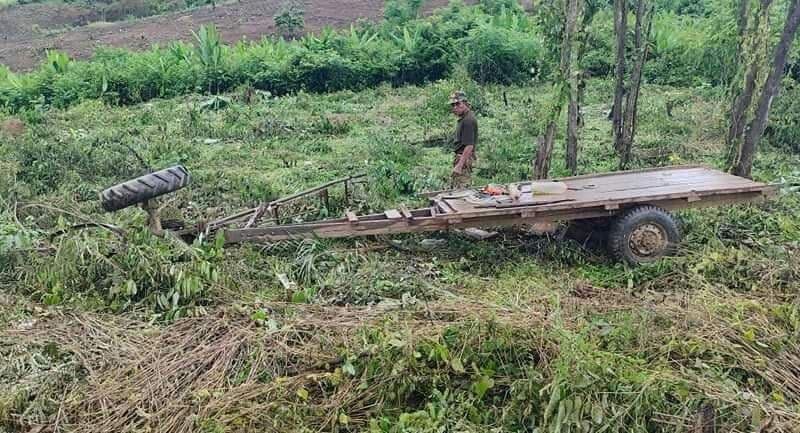 Battambang: At 2:30 pm on May 27, 2021, there was an explosion from a landmine left over from the war- killing one person and seriously injuring another. The incident occurred in Group 11, Chamkar Chek village, Song commune, Samlot district, Battambang province.

They were driving across an area which had been the scene of fighting during the war of 1979-89.

After the incident, local police went to the scene and took the seriously injured man to the hospital for emergency treatment. The body of the victim was taken by relatives for a traditional ceremony. POST NEWS 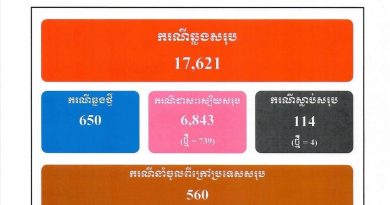 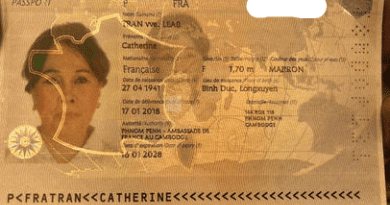