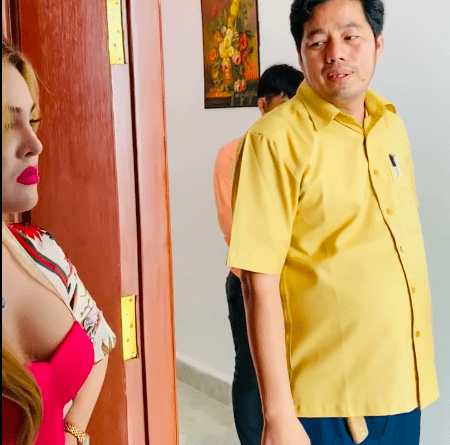 She posted a message on Facebook that she went to sleep at the Gold Sea Hotel in Kampong Som, and the owner of the hotel had hidden a camera in her bedroom. She added that this was not only her room, but all the rooms in the hotel.

She said that this case happened in October 2020 and was waiting for a solution with the hotel owner, but the result was very unfair for her. She said, “This $10,000 compensation seems to despise my honor as a Cambodian woman, and I am in so much pain that I can not accept it.”

Ms. Kwan, who is now in the cosmetic business, previously made international headlines, when, as an actress, she was banned from appearing in films for a year by the Ministry of Culture and Fine Arts for her ‘sexy’ and ‘provocative’ dress sense. 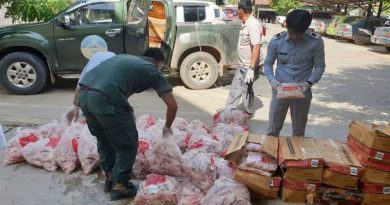 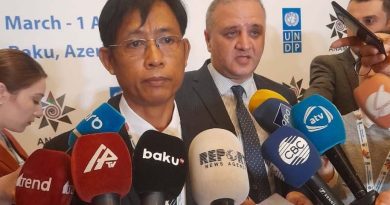