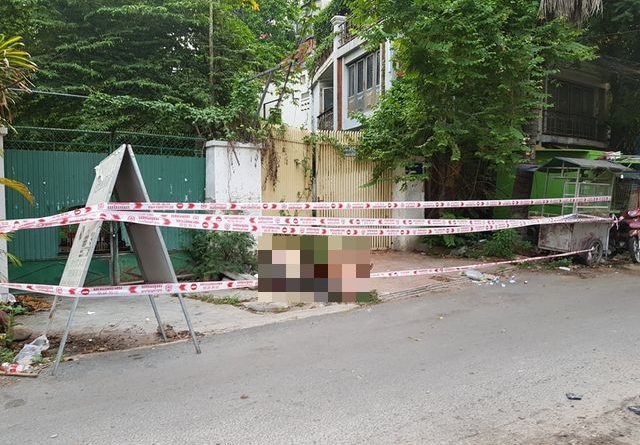 Phnom Penh: A local resident reported that a white male was found dead on the street early on the morning of May 15. The incident occurred on Street 258, near Sisowath Quay.

The deceased has not yet been identified, but is described as white, and wearing only a pair of shorts and no shoes.

Police are currently at the scene. Updates to follow.

UPDATE: The man remains unidentified, but was 1.73 meters tall. A local guesthouse owner had turned him away at around 8.10 pm on Friday night. The same guesthouse owner found the deceased lying in the street at 6 am on Saturday. Police conformed that tests were positive for methamphetamine, and a verdict of ‘heart attack from drug use’ was given. 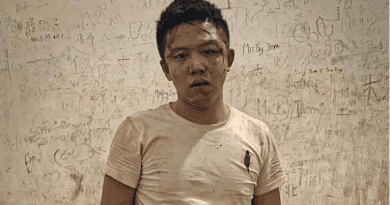 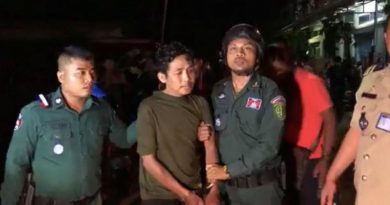 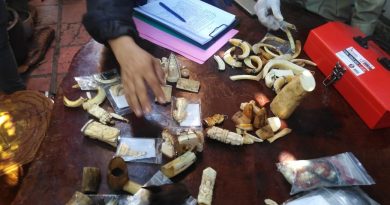 One thought on “Western Male Found Dead On Street 258”