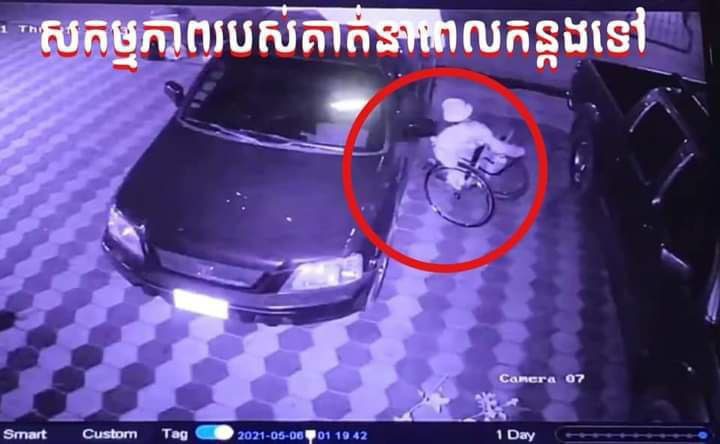 Battambang: Battambang City Police said that on May 9, 2021, specialized forces searched for, and arrested, two suspects who were \stealing batteries and other property from cars parked in front of houses at night.

Colonel Chhang Vann Chhay, Battambang City Police Inspector, said that the two men were active and skilled, even though one was a wheelchair user- and were active in stealing car batteries and other items from parked cars. They have both been arrested many times. However, the wheelchair user was granted a waiver due to his disability, and in the past, the authorities only provided educational guidance.

He added that this time, the Battambang City Police decided to send the case to the Office of the Provincial Police to follow the legal procedures. NKD 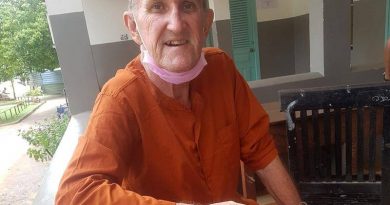 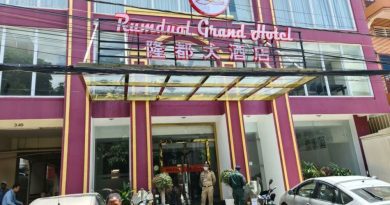 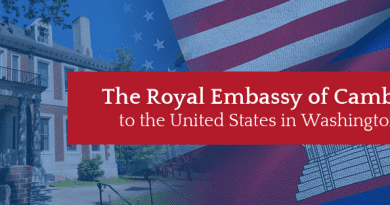