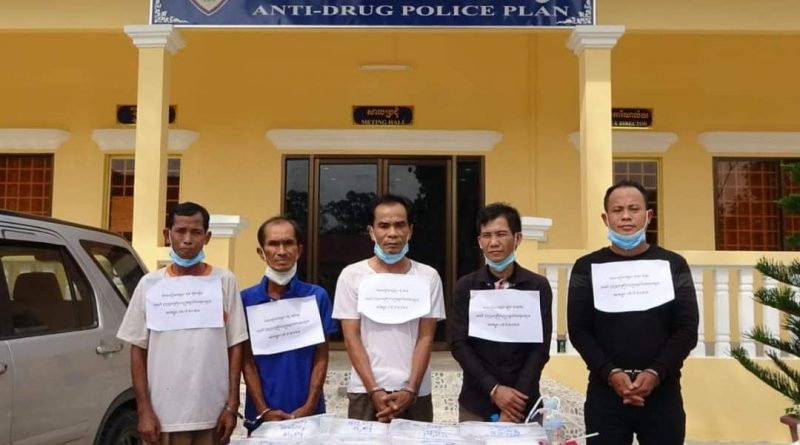 Svay Rieng Province: According to Brigadier General Keo Sotha, Deputy Commissione of Svay Rieng Provincial Police on May 9, 2021, five suspects were sent to the provincial court for further action on charges of illegal drug trafficking across the border.

One bottle of substances suspected of being drugs.

He said that after arresting and interrogating the suspect, police continued to search and arrested two others who were waiting to transport drugs across the border to Vietnam in Thmey commune, Kampong Rou district, Svay Rieng province.

On May 6, The National Police (Office A10) led by Mr. Sary Satyaboth and Mr. Heap Darath, Deputy Director of the Anti-Drug Department, continued to search and arrested two more suspects:

Police seized another 3 packs of drug exhibits as well as some equipment. NKD 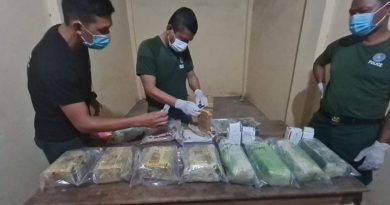 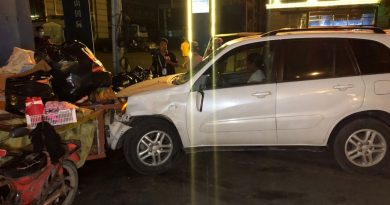 One thought on “Five In Court Over 10kg Bavet Drug Bust”