Details are so far unclear, but appears that the man, who has not been identified, . Updates to follow (via C007 News).

According to Yin Sophany, a security guard at Amazon Cafe, at about 1:15 pm he saw a foreigner wearing black trousers and white long-sleeved shirt, run along the river for about 3 minutes, then took he took off his shirt and walked into the river.

After about 5 minutes, without seeing him walk back up, he went to check and saw the man lying face down in the water.

Authorities arrived to establish an autopsy committee at the scene.

5cc of urine was taken from the body to analyze, with positive results for methamphetamine.

According to the conclusion of Dr. Nong Sovanrath, a forensic doctor in Phnom Penh cause of death was “suicide by drowning” . 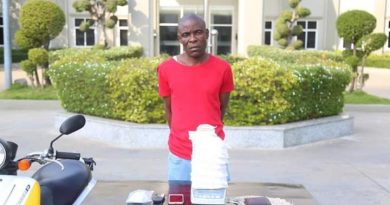 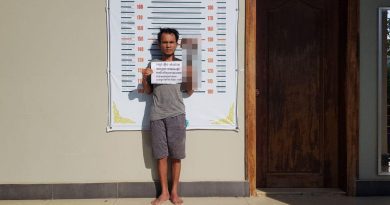 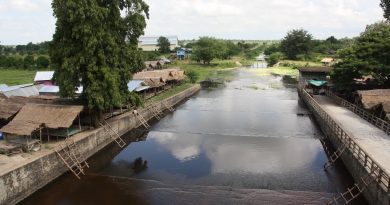