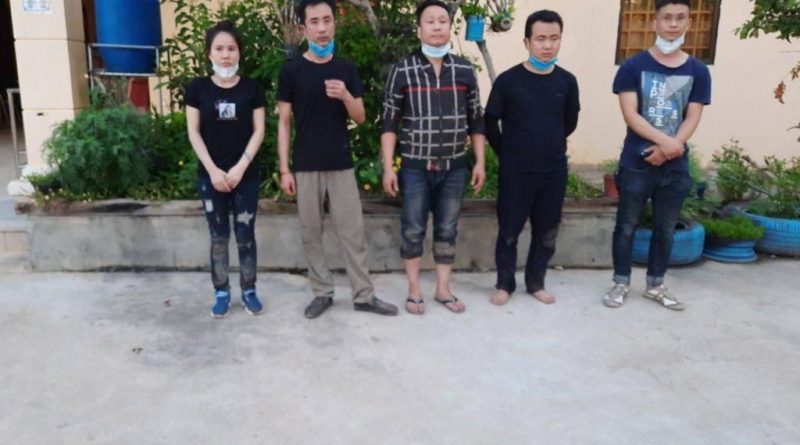 Svay Rieng Province: A female suspect- a broker- and two Vietnamese motorbike taxi drivers were arrested after transporting five Chinese nationals illegally across the border at 6 am on May 5, 2021, in front of Tapov pagoda in Tapov village, Bavet commune, Bavet city, Svay Rieng province.

The suspects are currently being held in custody at the Bavet City Police Inspectorate for legal action. NKD 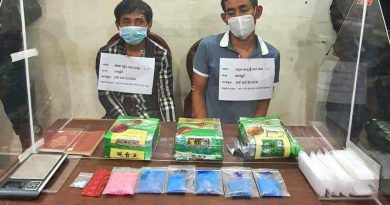 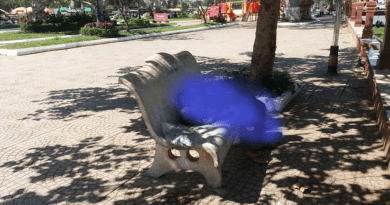 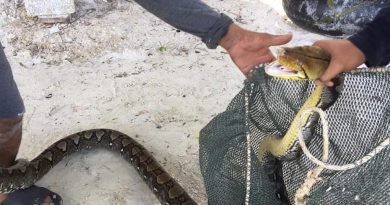