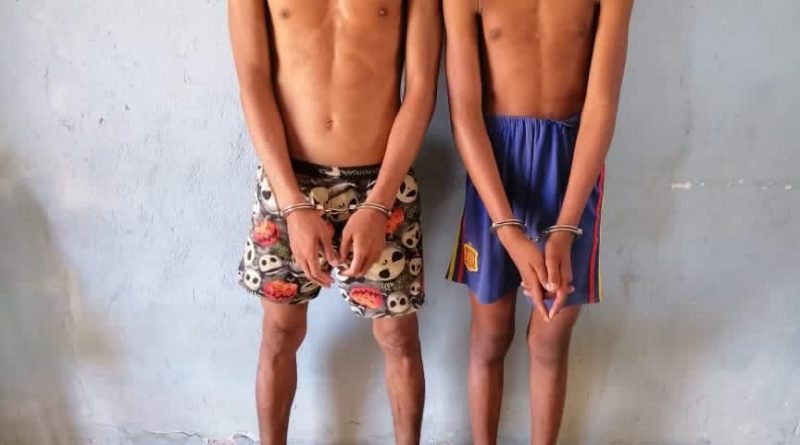 Pursat Province: A father and son are currently being held at the Pursat Provincial Police Office after they confessed to the police that they had been poisoning villagers’ dogs to steal people’s property.

At midnight on Saturday, May 1, 2021, the father, Kang Thi, 37 years old, living in Leav village, Chamroeun Phal commune, Pursat city, went with his 16-year-old son Kang Chi to poison a dog in the village in order to steal a motorcycle, but did not succeed. They took a motorcycle from one house, but couldn’t start it, so left it behind. When they went to another house in O’Romchang village, Bak Chanchean commune, Phnom Kravanh district, Pursat province, but the owner woke up.

Phnom Kravanh district police said that the suspects were riding a motorcycle when they were stopped by police patrolling to carry out work to prevent the spread of COVID-19. With suspicion, they were detained and taken to the Phnom Kravanh District Police Inspectorate. When the next morning police began to interrogate them together, the police officer of Bak Chanchean Administration Post reported that the previous night there was a case of a suspect who poisoned a dead dog and stole two motorcycles, but failed.

The source added that the son confessed to a large number of crimes, and his father rushed to slap his son in the face to quieten him. The pair were then split up to continue the interrogation, and will build a case to send to court. NKD 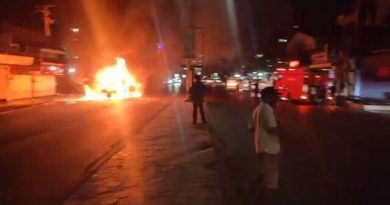 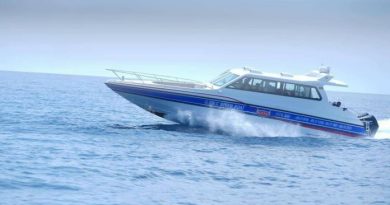 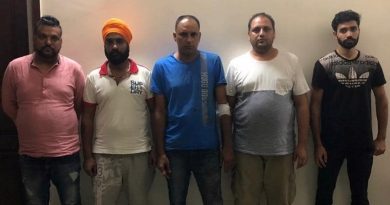