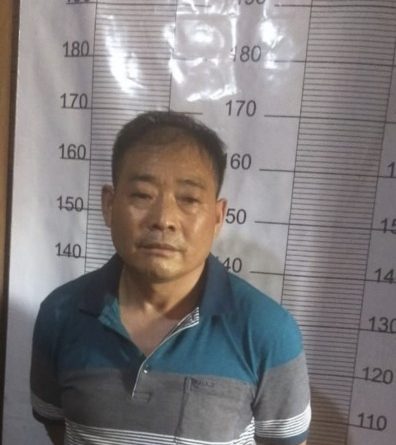 Mondulkiri: According to police, on Monday, May 7, 2021, at 13:45, there was a case an intentional act of violence took place at the Rong Ching Gold Mining Company in Pu Tong Village, Chong Plas Commune, Keo Seima District, Mondulkiri Province.

The victim was a 34-year-old Chinese man named Yansai Sai, a native of Henan Province, China.

The worker suffered three injuries to his right calf and thigh.

Exhibits confiscated by the police included a 28-cm-long vegetable knife and a wooden pole.

It was confirmed that the suspect and the victim were staying in the Rong Ching company together in Pu Tong village, Chong Plas commune, Keo Seima district, Mondulkiri province.

A verbal dispute started over repayment of money and turned violent.

The suspect is currently being detained by the police and the case is being sent to the provincial court to be processed. POST NEWS 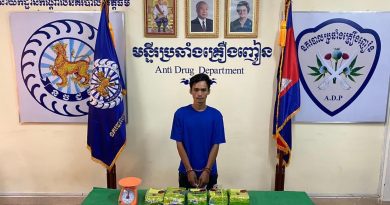 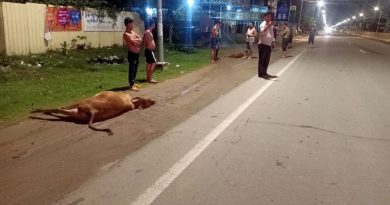 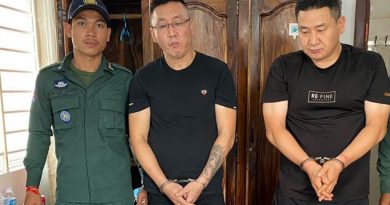