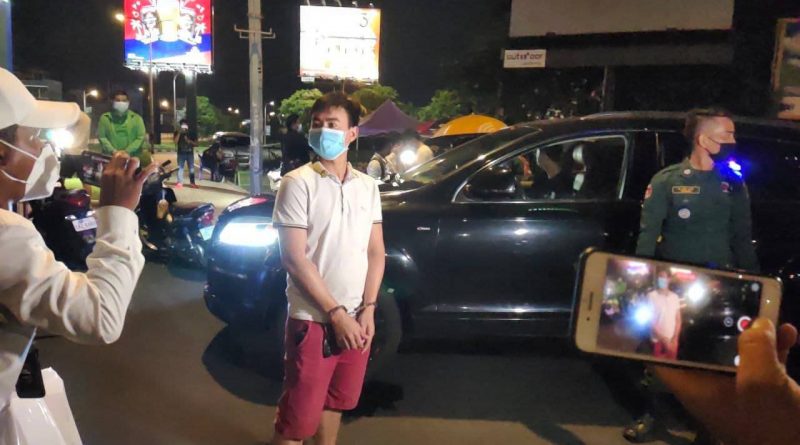 A black Audi with license plate Phnom Penh 2AH-6216, driven by a Cambodian man passed the checkpoint and was stopped for questioning, In the second car, a black Alphard with license plate Phnom Penh 2BC-1606, driven by a Cambodian was also stopped. People in the vehicles- a total of 13 Chinese nationals were found to have no documents permitting them to travel through lockdown measures.

Police reported to the upper level, and were ordered to detain 14 people immediately. After being interrogated a Cambodian man told the police that he had taken the 13 Chinese men and women from Boeung Keng Kang area in order to go to a Chroy Changvar condominium.

After stopping two luxury cars and 14 people, including a Cambodian, the Daun Penh district governor came to check to confirm there were no documents and no permit to enter and leave Phnom Penh, especially in the closed area.

The 13 Chinese nationals, along with a Cambodian driver, were sent to the Phnom Penh Municipal Police for further investigation. AREY

*Note two cars were mentioned, but the report says only one driver was detained- unsure if this is correct 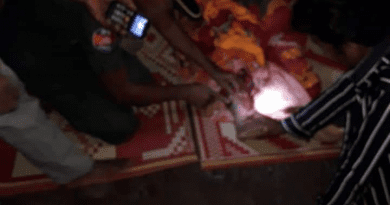 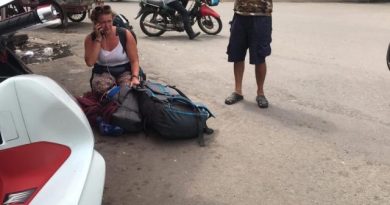 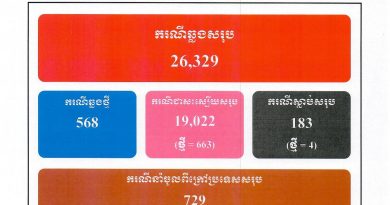