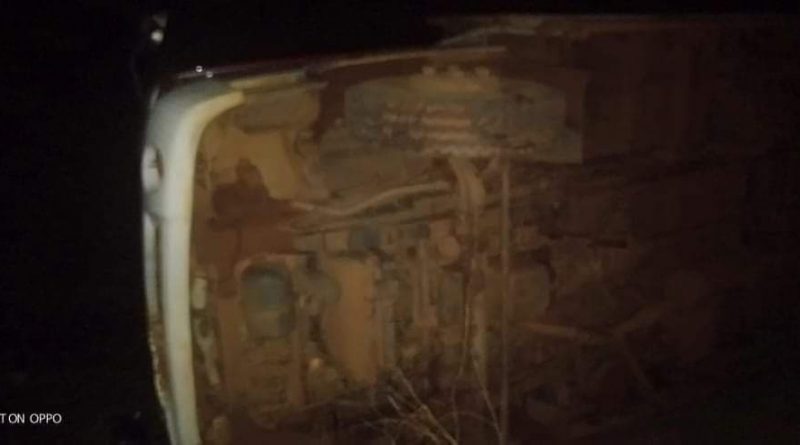 The above accident was caused by a Hyundai with license plate Phnom Penh 3D.7054, driven by Vong Boeun, male, 35 years old, transporting factory workers. At the point of Khna Kandal village, Khna Chhmar commune, Samaki Meanchey district, the road curved, and the vehicle overturned, causing the death of Yet Sokhen, female, 35 years old, living in Sre Ouk village, Aphivath commune, Teuk Phos district, and injuring 5 women. The victims were taken to hospital. The bodyof the victim was handed over to relatives. POST NEWS 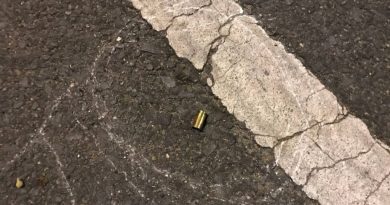 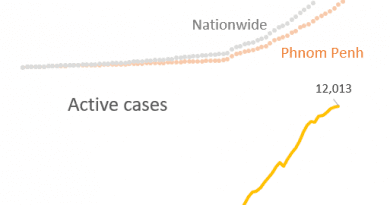 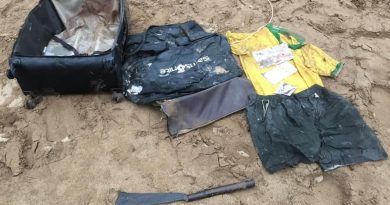