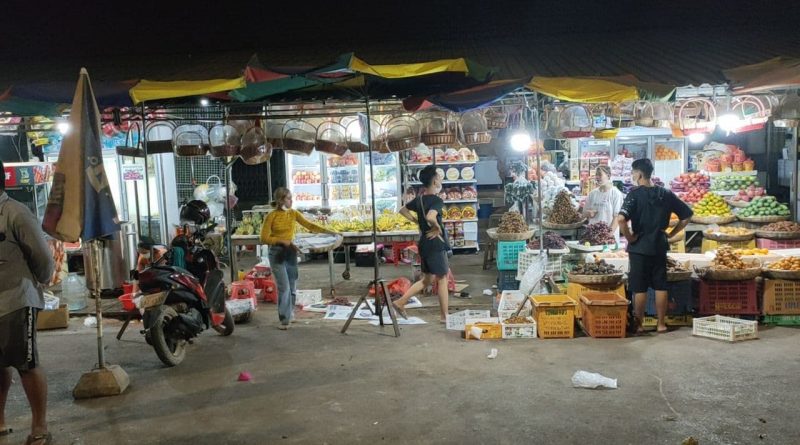 Siem Reap:  On the night of April 6, 2021, a man driving a Passapp, chased and stabbed his ex-wife in front of the Central Market, causing serious injuries. He then escaped.

The perpetrator, Tang Leap, a 37-year-old man was born in Kampong Cham province and currently lives in Khnar village, Sangkat Chreav, Siem Reap city. The victim, 35-year-old Lean Bun Nath, lives in the same village and has two children. The perpetrator and the victim were married but divorced more than a year ago.

The ex-husband stabbed the woman in the forehead and ribs under her right breast with a knife and left the Passapp with the license plate Siem Reap 1.AF.8803 at the scene and went home. He then took his RX300 with license plate number Siem Reap 2.7173 and disappeared.

A man was first seen sitting in a tricycle while a woman and a girl were seen riding a motorcycle to a fruit stand. The suspect chased the victim and pulled out two vegetable knives and stabbed her. She was immediately taken by her sister on a motorbike to the Soeung Rithy Reth Private Hospital for treatment. Special forces are cooperating to arrest the suspect and bring him to justice. AREY

In other news, a jealous husband strangled his wife to death in Battambang and was arrested. 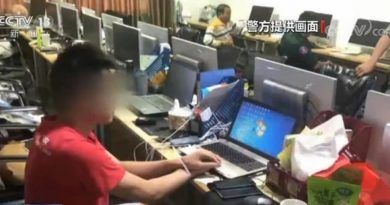 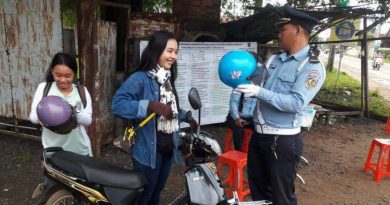 Fines For No Helmets From 20th 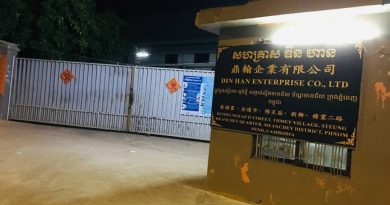