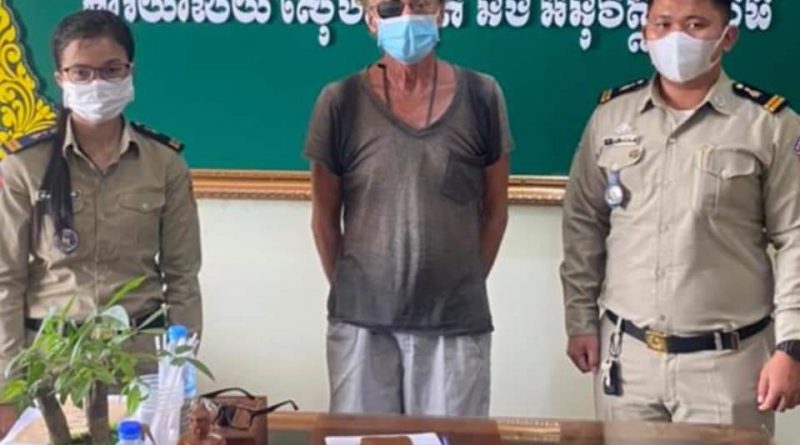 Battambang: A foreigner was sent to the Department of Immigration on April 4, 2021, after completing 14 days quarantine as directed by the Ministry of Health.

According to the police, a foreigner who was sent to the Immigration Department was Herve Pinhede , a 63-year-old French national.

Police said that on March 18, 2021, the police of Maung Russey District Police Inspectorate met the foreigner traveling on foot. When questioned, the Frenchman stated that he was a tourist walking from Phnom Penh to Battambang. However, he was detained after the authorities asked for an inspection and found that he did not have a passport, only a copy, and his visa had expired and was kept for further questioning.

Authorities said that due to uncertainty around his story, he was taken to a quarantine center in Sangke district. After 14 days and COVID negative tests, he sent to the Department of Immigration, Ministry of Interior to follow the procedure. KPT

*CNE did not independently write this article, it was a translation from the given source. For any queries- please contact i[email protected] 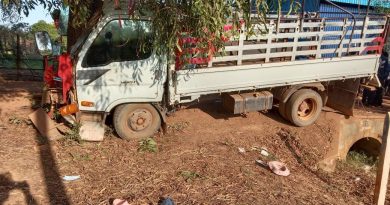 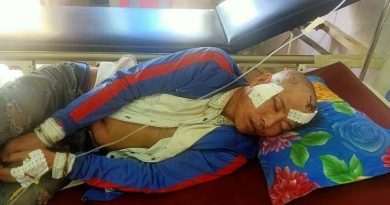 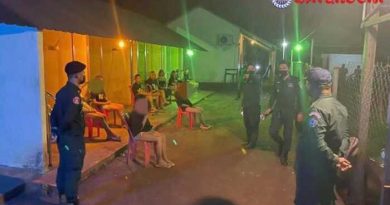