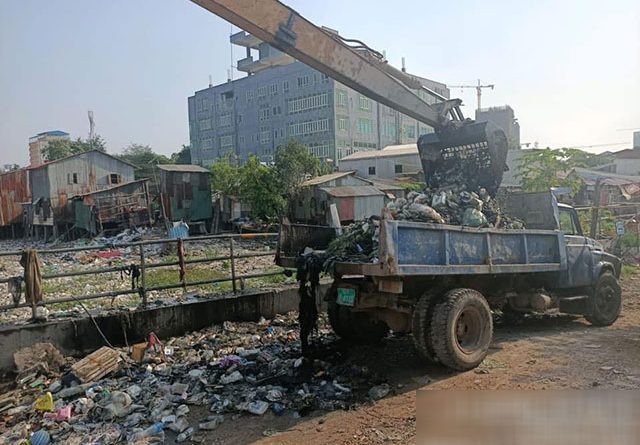 Phnom Penh: Phnom Penh authorities still insist and urge people to take care and pack garbage properly and not to throw rubbish, as it can clog the waterways.

The Phnom Penh Capital Administration under the leadership of Mr. Khuong Sreng, the Governor of Phnom Penh, has taken great care to build the infrastructure in Phnom Penh, which includes the rehabilitation of canals, the construction of new sewers, etc. to facilitate the flow of water to reduce the flooding of people’s villages.

For now, the Phnom Penh team has been working to remove garbage in Boeung Trabek canal, starting on March 10. 2021 and end March 31, 2021 to facilitate waterways to reduce flooding in the coming rainy season .

Mr. Duong Chansarath, Head of the Drainage Unit of the Phnom Penh Department of Public Works and Transport, said that the Drainage Unit Pumping of the Department of Public Works and Transport of Phnom Penh started on March 10, 2021 and ended on March 31, 2021 to facilitate the flow of water to reduce flooding in the rainy season.

He stated that as a result, the team transported 380 trucks, equivalent to 1,900 cubic meters of plastic and other wasted, which is approximately 1,500 tons from an area of 900 meters x 30 meters.

Mr. Duong Chansarath asked the people to take care of the garbage properly, do not throw garbage into the canal, let’s take care of it together- save the environment of our city together. KOHSANTEPHEAP 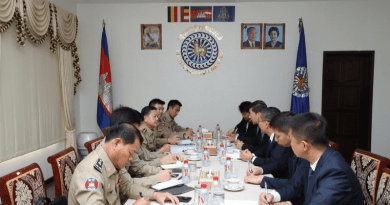 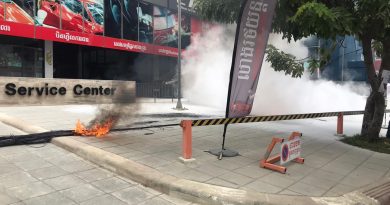 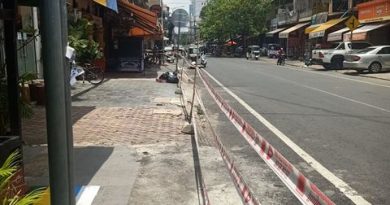