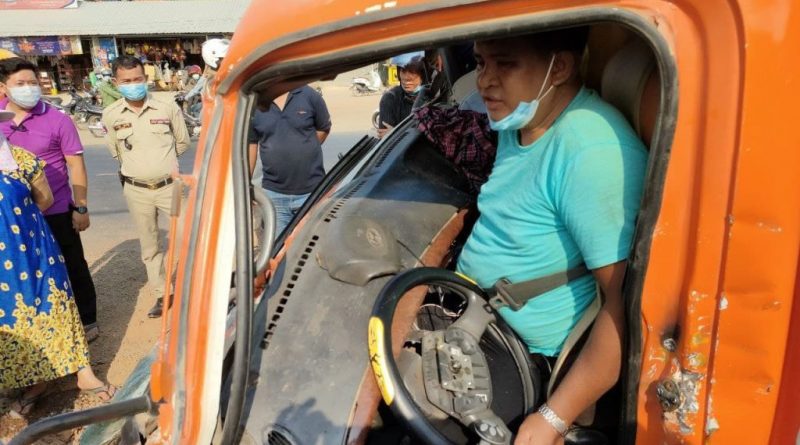 Kampong Chhnang: A man was trapped in the cabin of a truck, but was only slightly injured after a traffic accident.

The incident happened at 9:10 AM on March 31, 2021 on National Road No. 5 between Kilometers 86 and 87 at the junction of the ice factory in Trapeang Chaksa village, Sangkat Kampong Chhnang, Kampong Chhnang city.

Residents who witnessed the incident said that before the incident, they saw two cars driving from north to south. The big truck turned left and was hit by the smaller Virak Buntham Company vehicle, causing the white truck to overturn.

After the incident, people as well as the traffic police of the city arrived at the scene to intervene to pull the driver free. Luckily he came out with only minor injuries.

The authorities concluded that the accident was due to the larger truck turning left, not looking back with lack of caution. KPT 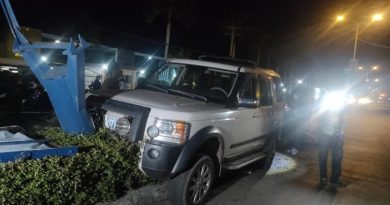 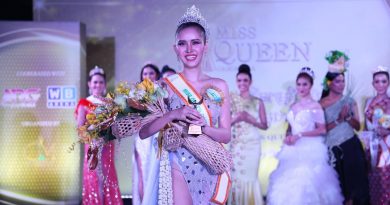 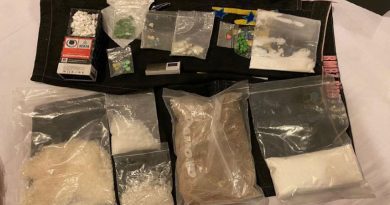