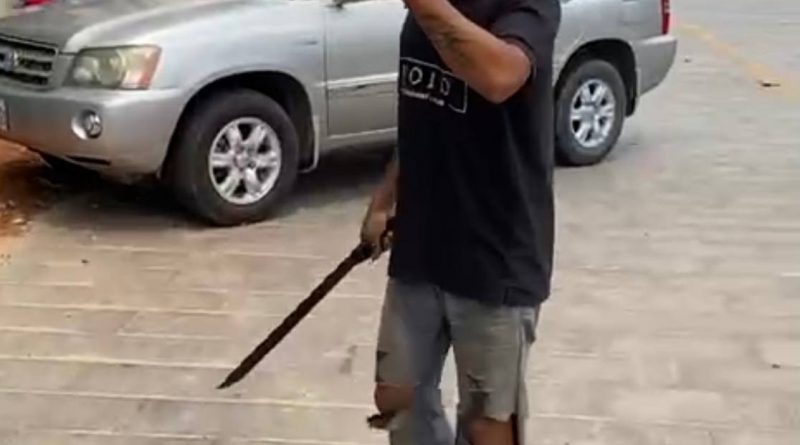 Sihanoukville – Sihanoukville Governor I Sok Leng said authorities had arrested a man named Khieu Bunthoeun, and sent him to Preah Sihanouk Provincial Court for trial on charges of using a sword with threats to kill.

The threats were made against members of the street order team on March 22, 2021, when the city authorities instructed the man not to use the public sidewalk to run a motorcycle repair business and sell drinks, as it disrupts public order, damages society, the environment and the beauty of the city.

According to the Governor, the man is currently being held at the municipal police inspectorate to prepare for the court. The mayor also explained to the public that the man had accused the municipal and provincial authorities of abusing poor people so that they could not have a place to shop, and began insulting and using a sword to threaten the authorities. A

After the arrest the Governor said that this case was following the implementation of legal measures, and was not to harm the people, and asked citizens to cooperate with the municipal administration to maintain the beauty of the city and general order. KPSBN 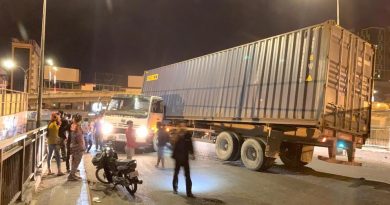 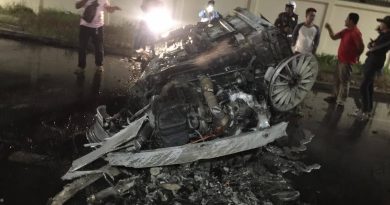 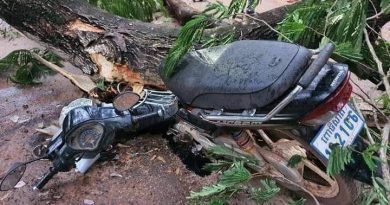