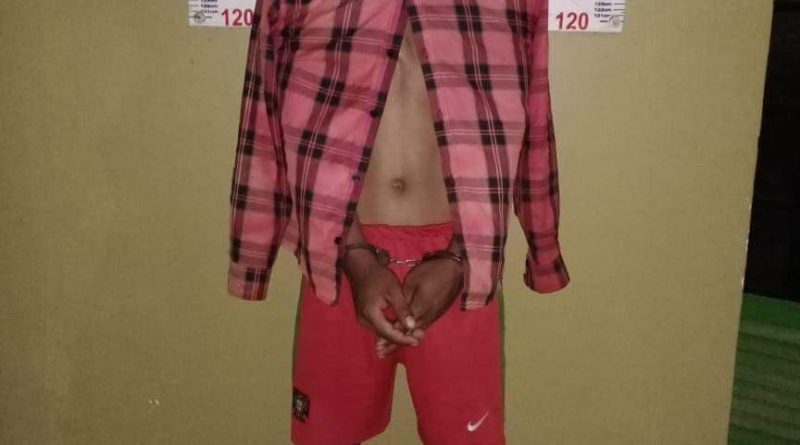 Kampong Speu: On March 20, 2021, at 9:00 AM, a 28-year-old man named Srey Kun, a resident of Prey Romdel village, Pheakdey commune, Bor Seth district and a tuk-tuk driver, had a verbal conflict with Kim Choeun, a 37-year-old female resident of Prey Russey Village, Choam Sangke Commune, Phnom Sruoch District. The dispute over four watermelons let to them being destroyed.

Kim Choeun ran to the police chief of Choam Sangke to intervene in the case of the four watermelons that the man had destroyed, after which a police officer, who asked not to be named, went to mediate. Before being questioned, the man named Srey Kun jumped up and beat the police officer, causing minor injuries.

After the incident, the above suspect was sent away for the authorities to build a case and in accordance with the legal procedures. POST NEWS 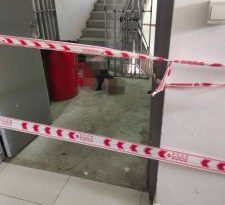 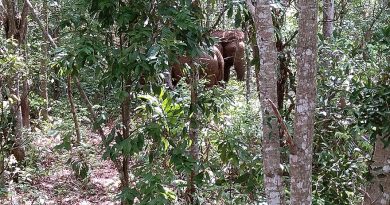