Samut Prakan has again emerged as a Covid-19 hotspot after a new cluster of infections was detected among the province’s migrant workers, the Department of Disease Control (DDC) said on Sunday.

Authorities said the initial carrier was a 29-year-old worker from Myanmar, who came in for a test on March 13. After she was found to be infected, the DDC moved to test migrant workers at camps on Soi Sukhumvit 107 and 117 and found 16 more infected workers — two from Myanmar, four Thais and 10 Cambodians. 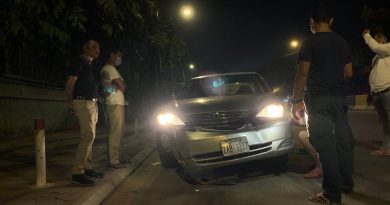 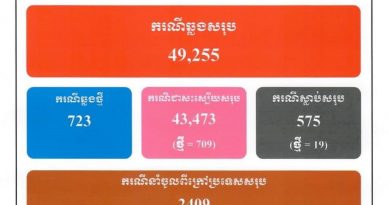 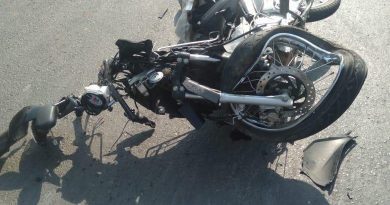