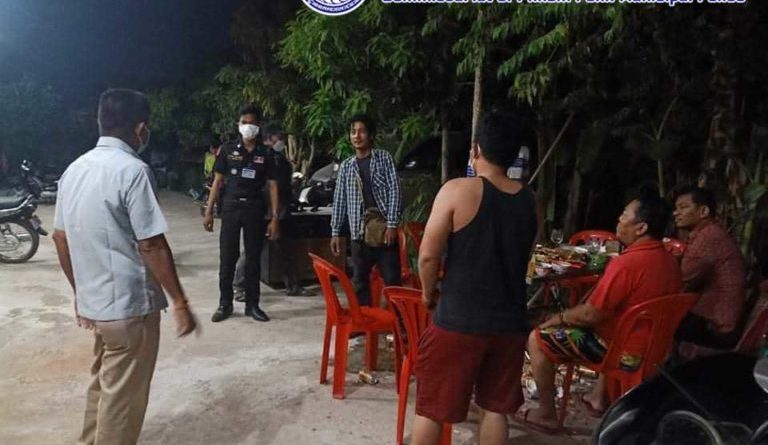 Phnom Penh: According to the Phnom Penh Municipal Police, on March 16, 2021, at 7:00 PM, the police arrested a suspect over a case of intentional violence in front of a rented house in Champouk Eak village, Prek Thmey communem Chbar Ampov district.

Prior to the incident, the suspect and his friends were drinking and playing music over loudspeakers at the scene, disturbing the neighbors. After being to to disperse, the suspect jumped up and punched the victim with one hand on the left side of his jaw, causing him to fall on the concrete road.

The suspect is currently being held at the Chbar Ampov police station to build a case for legal proceedings. POST NEWS 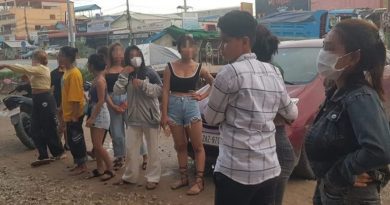 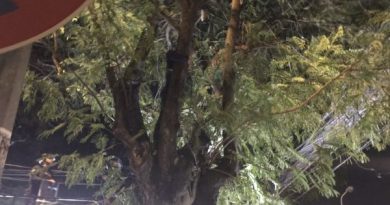 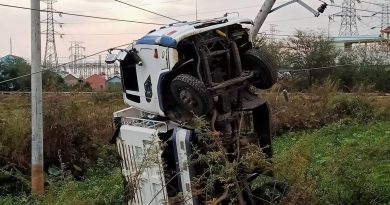