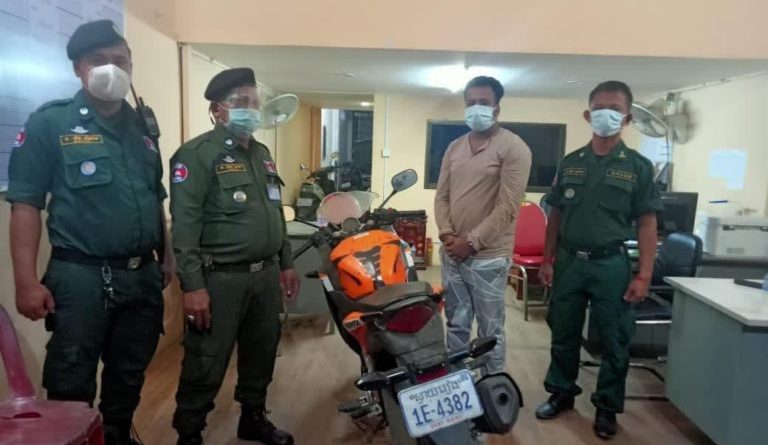 Kandal Province:  A Bangladeshi man was arrested by Takhmao police for breach of trust after the suspect took the property of his friend. The arrest of the suspect took place at 1:30 AM on March 17, 2021, while the crime took place on the 14th. February 2021 at 7:30 AM at the victim’s house in Prek Long village, Ta Kdol commune, Takhmao city, Kandal province.

According to Takhmao City Police, the victim was Bagget Taron, a 23-year-old Indian man who worked as a salesman and lived in the village where the incident took place. The suspect was named as Mdy Dhambit, male, 26 years old, a Bangladeshi.

An orange CB motorcycle with license plate Svay Rieng 1E-4383 (belonging to the victim) was recovered.

The report says that in the past, the suspect and the victim were friends with each other. On the day that the incident occurred, the victim asked the suspect to take care of his house while he took his family to Kampot province. When he returned from Kampot, he could not find the suspect at home, and a motorcycle and $ 7,000 were lost. 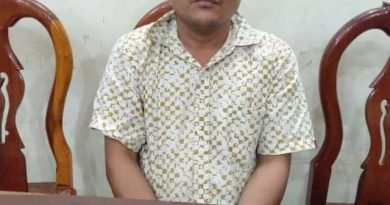 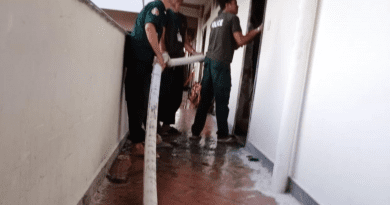 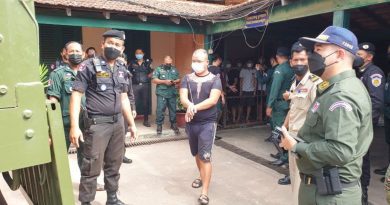