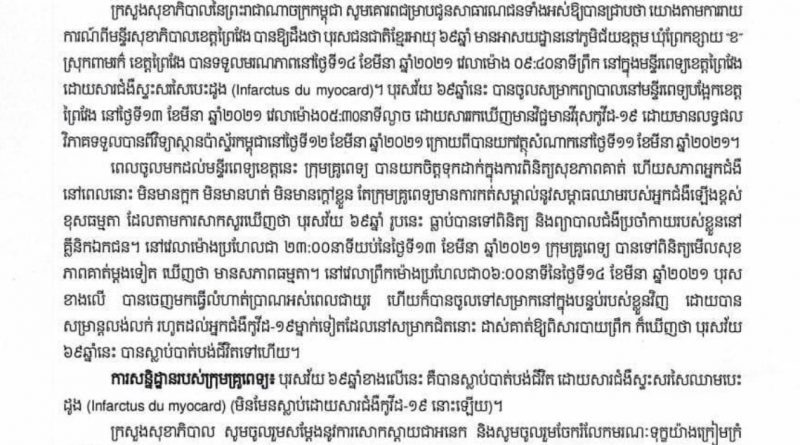 Prey Veng: The Ministry of Health on the afternoon of March 14, 2021 issued a press release stating that the death of a 69-year-old Cambodian man being treated for COVID-19 in Prey Veng province was due to coronary heart disease (Infarctus du Myocard).

Upon arrival at the provincial hospital, the doctors took care of his health and the patient was not coughing, not tired and not feverish (showing no sig s of COVID) but the doctors noticed his blood pressure was high.

At around 23:00 on March 13, 2021, the doctors went to check his health again and found that he was normal. At around 6:00 AM on March 14, 2021, the man came out to exercise for a long time and went back to his room to rest until he fell asleep. Another patient being treated for COVID,who was resting nearby, woke him up for breakfast and found the 69-year-old dead.

Ministry of Health stated that: The conclusion of the medical team found the man had died due to heart disease (Infarctus du myocard) and not COVID-19 .

The Ministry of Health expressed its deepest condolences with the family of the victim. 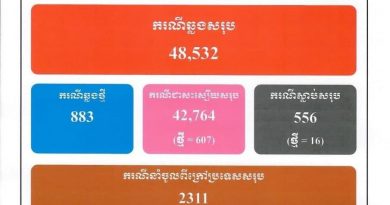 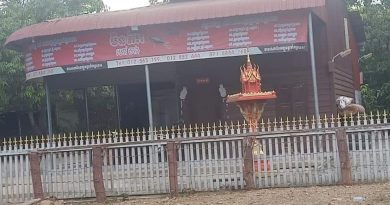 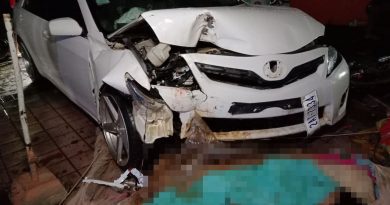