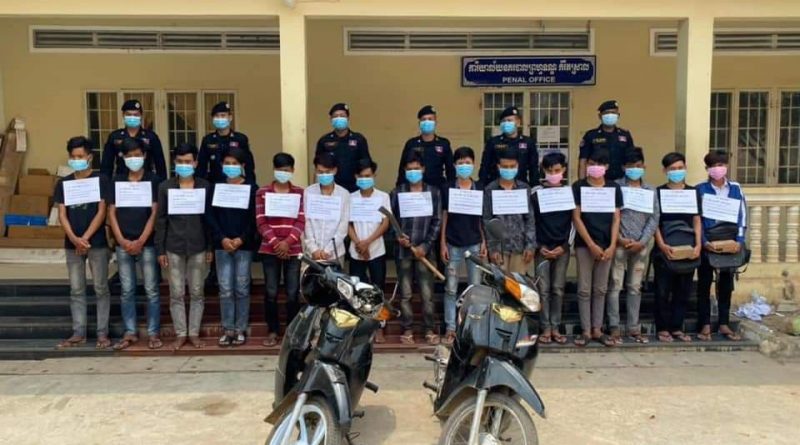 Battambang: On March 12, 2018, at 10:30 AM, in Ek Phnom District, Battambang Province, Colonel Chhoeung Kimsong, Director of the Commission of Minor Criminal Police, led police to crack down on a case of aggravated intentional damage which occurred on March 11, 2021 in front of a house selling construction materials in Prek Ta Chreng village, Prek Narin commune, Ek Phnom district, Battambang province. Nobody was injured, but 2 motorcycles were damaged.

During the operation, the police arrested 15 suspects, including 8 ‘Boy Srer’ and 7 ‘Boy Loy’ (*think this refers to the names of the gangs).

The two groups of suspects had a conflict with each other because of the comments that had been posted to each other through the Tik tok social network in the past, which led to fighting in the streets.

Currently, the specialized office is building a case to be sent to the Battambang Provincial Court. POST NEWS 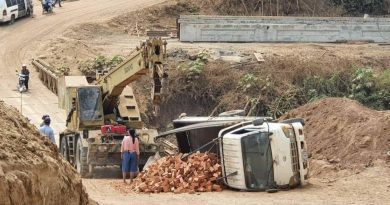 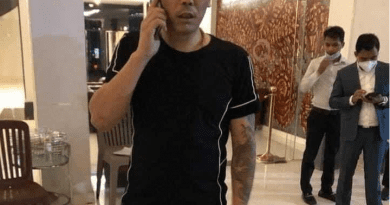 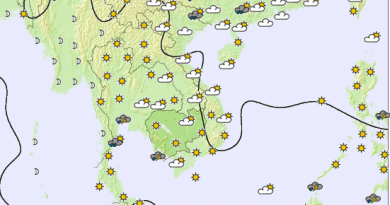