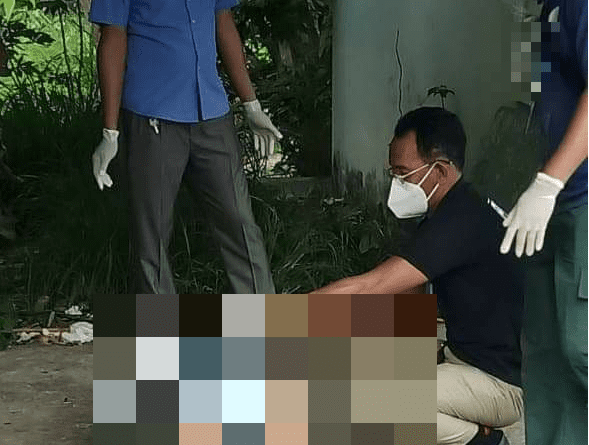 Sihanoukville: A Chinese convict died at the Sihanoukville Provincial Referral Hospital of a stroke* after being transferred from prison.

Preah Sihanouk Provincial Prison Authorities Detain a Chinese Prisoner on October 9, 2019 for illegal detention (*kidnapping/extortion). He was sentenced to seven years in prison, but only two years after the law was enforced, he died.

The body is being kept at the Provincial Referral Hospital, awaiting contact from the family and the embassy. RASMEI 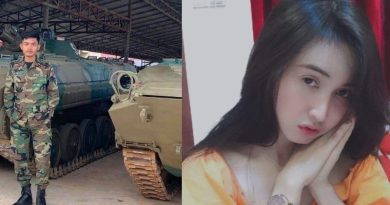 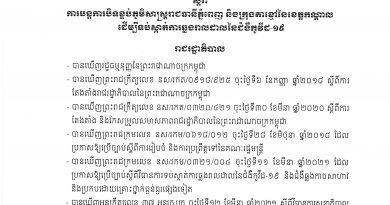 One thought on “Chinese Prisoner Dies In Custody”